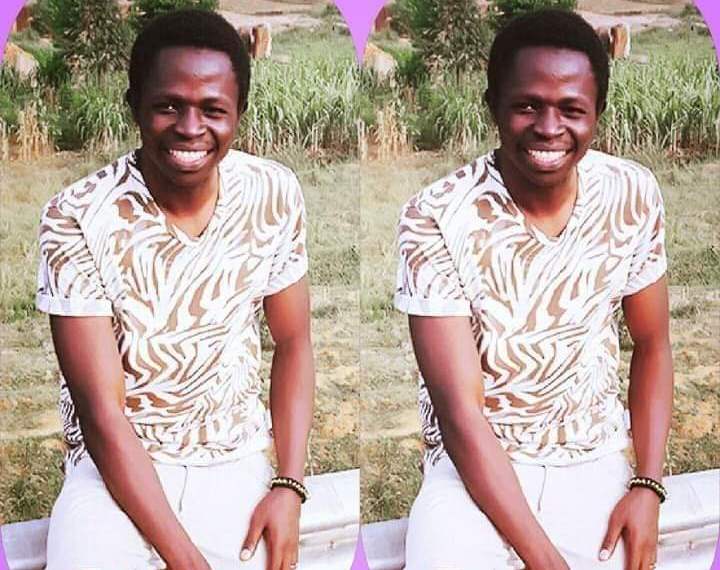 Campus Bee has learned with great sorrow how a Makerere University Business School (MUBS) student was stabbed to death by unknown thugs.

The deceased student has been identified as Pai Dazanga who was at that moment staying at his parent’s home in Mengo, a place where the crime occurred.

MUBS today released a statement concerning Dazanga’s death noting: “We have received, with great sadness, news of the death of our student Dazanga… The deceased was stabbed by thugs at his parent’s home and rushed to Mengo Hospital where he breathed his last yesterday”

The late Dazanga was in his second year pursuing a Bachelor’s Degree in International Business (BIB).

By press time, burial schedule for the deceased hadn’t been officially communicated however, close friends say the deceased will be laid to rest tomorrow. 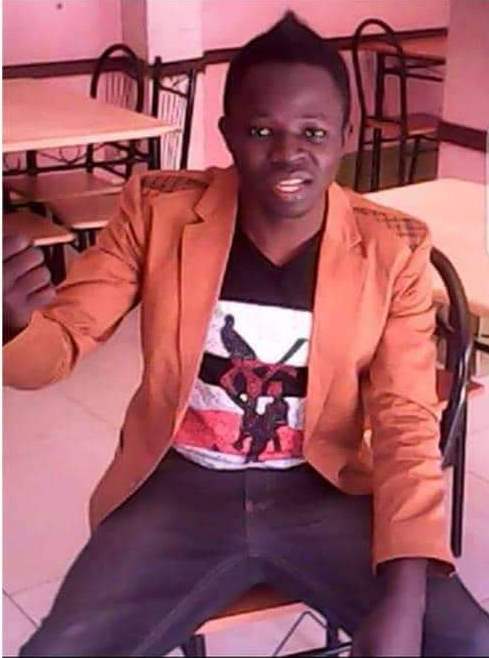