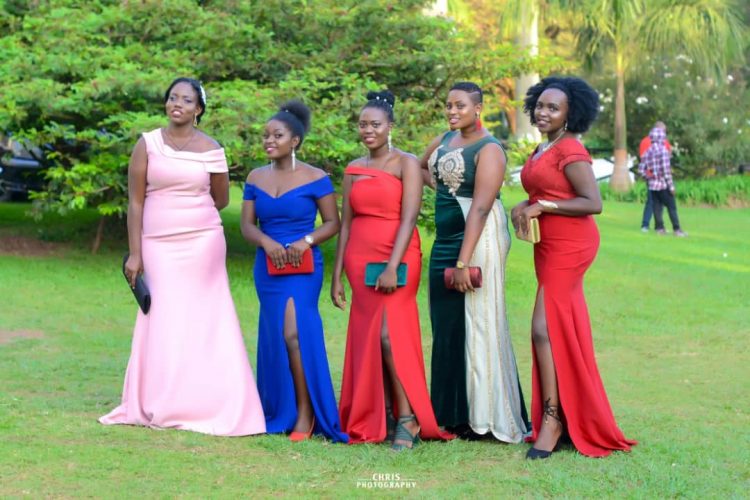 As every year climaxes their stay at a university, there are always students that wouldn’t go without honorable mentions at the gatherings they make. Every course, recognises outstanding performers because academic performance is always the underlying reason as to why they’re in the university.

Last Saturday at the Uganda Christian University (UCU) Law Dinner that was at Sheraton Hotel, Kampala, students recognised fellow students that had exhibited outstanding all round performance and these were fourth year law students Kelvin Balyebuga and Faith Mary Oluka.

“They’ve been very influential in leadership of the law society from the time they entered first year as law senates” Allan Mark Lutaaya, the emcee of the day told our reporter.

We have also learnt that they both have won an intra faculty moot competition; Balyebuga in February 2017 and Oluka in October 2015 and together, they have represented the University in international moots ; All Africa Moot in Mauritius in 2017 and the Jessup National Moot competion 2019 that Makerere won.

“They have been very credible mentors all through law school. Oluka was a General Secretary in the guild government (2016-2017) whereas Kelvin in his own right is a former guild presidential aspirant” Lutaaya added.