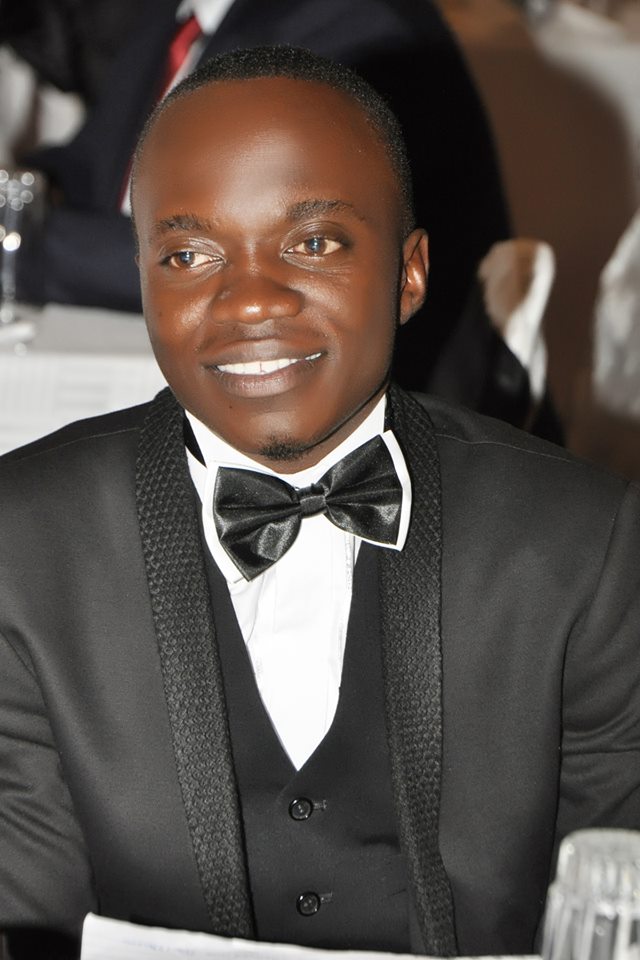 Isaac Kugonza, the guild minister for Information and the Presidency, and Lawrence Sebulime, the guild Minister for Education have been censured, Campusbee has learnt.

Impeccable sources intimate that the two were censured during a parliamentary session on June 8, over allegations of corruption and incompetence.  Sebulime was fired after the Universit Parliamentary Accounts Committee (PAC), according to reports, loopholes were found in last semester’s Guild Fund allocation to the needy students. The Guild Fund is a scheme where the Guild contributes a maximum amount of Sh200,000 to not more than 100 students who fail to raise tuition fees by the registration deadlines.

When the varsity PAC sat on June 7 under the chairmanship of Hon. Asaph Nuwahereza,  it discovered that the Education ministry was allocated Sh20 m from the guild budget, and Sh405,400 was also collected from guild drives. This shows that the ministry had Sh20,405,400 in total. The report further indicates that Sebulime claims to have used Sh19,191,500, PAC’s investigation shows the minister used Sh18,994,300.

The sacking follows their long suspension