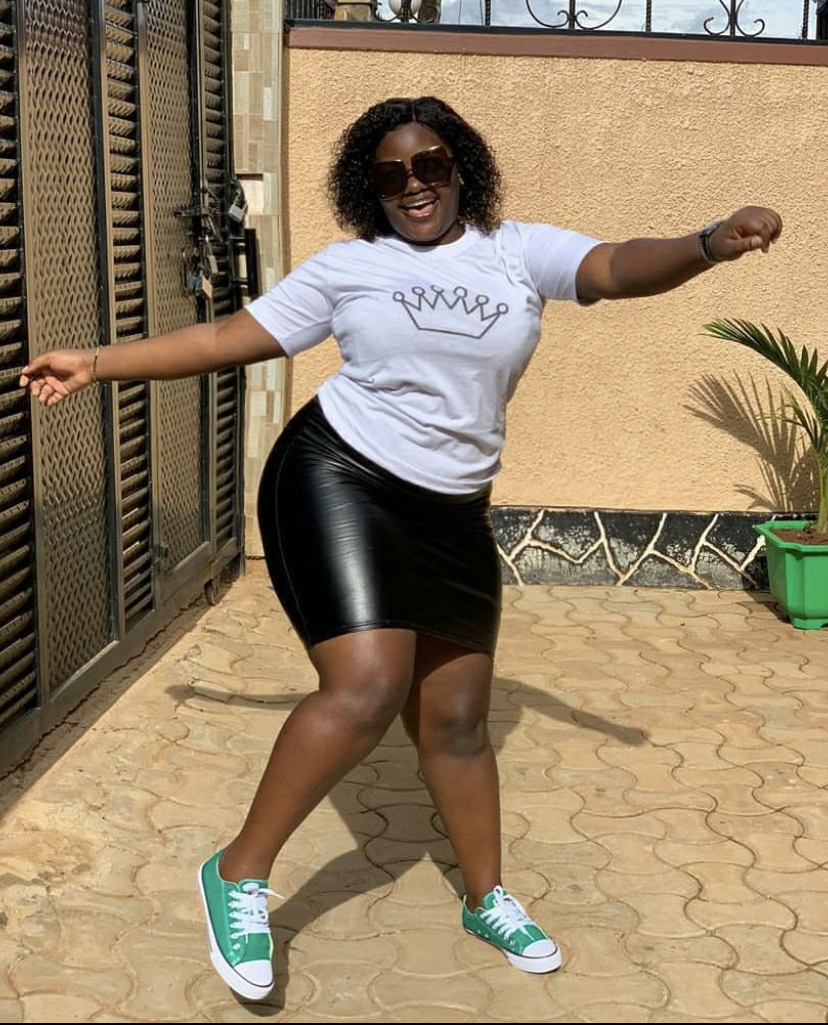 A final year student of Uganda Christian University (UCU) Mukono has succumbed to injuries after the Fido Dido building collapsed on Monday afternoon.

The student identified as Asiimwe Loritah was in her last year of study. She was having lunch time prayers at House of Rest church located on the second floor of the Fido Dido building before it caved in.

Asiimwe is the only victim that has died while 18 others sustained injuries after the ceiling of the building housing Fido Dido ice cream outlet along Kampala road collapsed.

“The findings are that after the caving in of the ceiling, different groups of people started taking the victims to Mulago and other health facilities in Kampala. At Mulago, we have confirmed 18 victims who were injured as a result of the collapse.  Our detectives are still moving around different hospitals to ascertain the real number of the injured during the incident,” said Deputy Kampala Metropolitan police spokesperson Luke Owoyesigire.

The incident occurred at around 12:45 hours when a group of people were attending lunch hour service at the second floor of the structure.

So full of life

Friends of Asiimwe describe the deceased as someone who loved her God and was so full of life. “We had plans in the evening. I was waiting to hear from her after her lunch hour prayers but all I got was sad news. I am broken.” Asiimwe’s pal told Campus Bee.

A one Lyn eulogized; “She was a happy person. Never held any grudge with any one and was down to earth jolly girl. We have lost an angel.”

Campus Bee was yet to get the burial arrangements by the time we filed this story. We shall keep you posted.