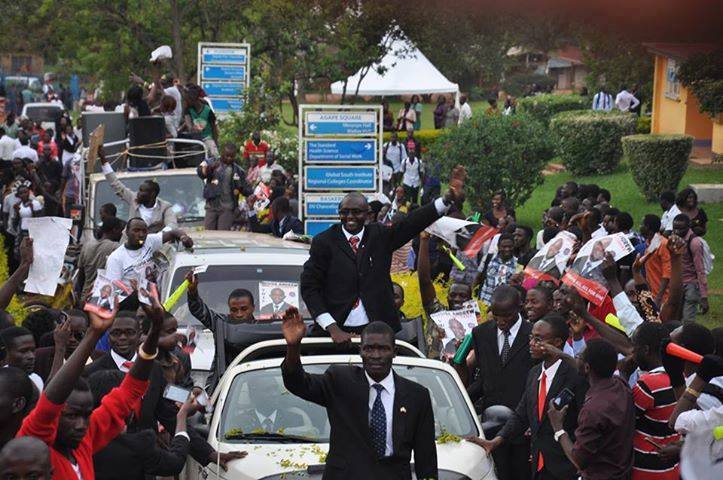 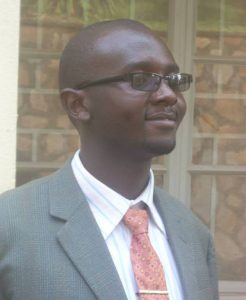 The drama at the Mukono based Christian university is ceaseless, these chaps are hell bent at making Uganda know they exist, filing scandal after scandal and thrusting their name hastily up the scandal ladder. News hitting the Campusbee desk is that the guild president of Uganda Christian University a one Andrew Mugisa cheated his way to the privileges of the guild throne.

It is alleged that he forged the necessitated paper work in bid to get a grip on the luxuries the throne carries itself with. He , according to close sources , did this in order to gain the eligibility to stand as a candidate. According to an in house Campusbee, to be eligible to stand for the guild presidency in UCU, one must be an Anglican. Therefore, the requirements are ought to be an original Baptism and Confirmation Certificate. However,  reliable UCU Bees reveal that the only talk on the mouths of the students in the Christian university is the possibility that their guild president might not be religiously eligible and apparently the constant debates hung heavily in the clouds of the university on whether its true what they hear that Andrew Mugisa is/was catholic.

The debate arose in the initial days of his reign as he appeared green on many issues concerning the Anglican code of conduct at rule and in church and out side church. With many students maintaining that he was catholic, it prompted a team of zealous lawyers to undertake an investigation to unearth the mystery that lied beyond his way to the much cherished presidential throne or guild if you please.   The investigation was to prove whether Andrew was really the Anglican he was masquerading as at the university. However, the investigation that trailed Andrew to his roots back in the village of fortportal yielded controversial results, consequently labeling the leader as a ‘talented fraudster’. “What Andrew did was, he went to Fortportal and forged baptism and confirmation certificates. He bribed cleaners at St. Peter’s Church of Uganda, Kaguma Parish, Rwenzori Diocese to steal the church stamp,” a source who was part of the investigation told Campusbee in an exclusive interview. However, when one is being baptized and confirmed, he is given certificates that bare numbers and the name of the Reverend who has baptized or confirmed that individual. A copy of Andrew Mugisa’s Baptism certificate clearly indicates that he was baptized by a one Rev. Muyindo.S.[Joel], the certificate’s number being 1074 and year of baptism is 1991.

The source narrates; “At Fortportal, we consulted a record book, and the Parish Vicar, Rev. Patrick Tibarimpita. First he reveals that in 1991, Muyindo was not a Reverand, he was just a priest. This means he wasn’t eligible to baptize by then because priests are not entitled to baptize anyone. Secondly, his baptism card number is 1074, which the Parish Vicar says does not exist because in 1991, the church baptism card numbers were past 1000 and that they were in 2000s.”

Apparently, Mugisa was asked to resign in the next 48hrs by complainants but he was adamant. The University is carrying out its investigations. Meanwhile the source also intimates that Mugisa is trying to offer the complainants money so that they can withdraw the case and settle it out of court but his peanut dimes fell on a hard rock. Close pals to Mugisa on the other hands claim that those are just ‘haters’ who want him out of office. “Mugisa is very strong, they won’t handle him because he’s a heavyweight!” Efforts to reach Mugisa were futile since it is rumored that he’s currently in Fortportal trying to sell his cows to bribe the Parish Vicar before the University investigators land in Fort. If Mugisa is found guilty, under the court of conduct, he is supposed to be suspended or even expelled from UCU and/or will be forced to resign.