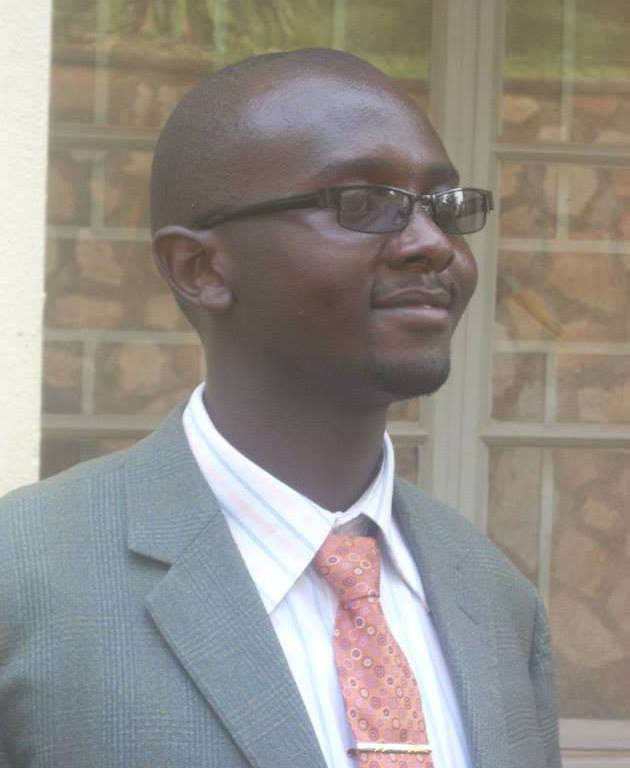 Last week, campusbee ran an article on how Andrew Mugisa had deceitfully schemed his way to the Guild presidency throne. We detailed how he didn’t qualify as it was suspected he was a catholic and that he bribed a local reverend in bid to get the baptism card he used to stand for elections. Well, news hitting our desk is that he woke up earlier than the birds and hit the administration office to hand in his resignation after he realized that the investigations carried out by the administration had nailed him. An insider reveals that he did it en route the disciplinary committee meeting because he realized that if revealed that he didn’t qualify legally; he would be in for more complex trouble. He would face an expulsion that would throw him into the sharp jaws of the police so in order to avoid that, he resigned earlier. Friends claim it was a wise move for him since he will have a lighter punishment. “It is certain he will remain a student at Uganda Christian University but will definitely loose his seat,” a source intimated to Campusbee earlier in the morning. “He will have to go through the usual formal apology because that way, he will have apologized to the guild council and the administrators as a normal student.” The source added. The guild president seat at UCU is now officially vacant and students will go in for by-elections at a later date which will be communicated by the university administration after today’s meeting.