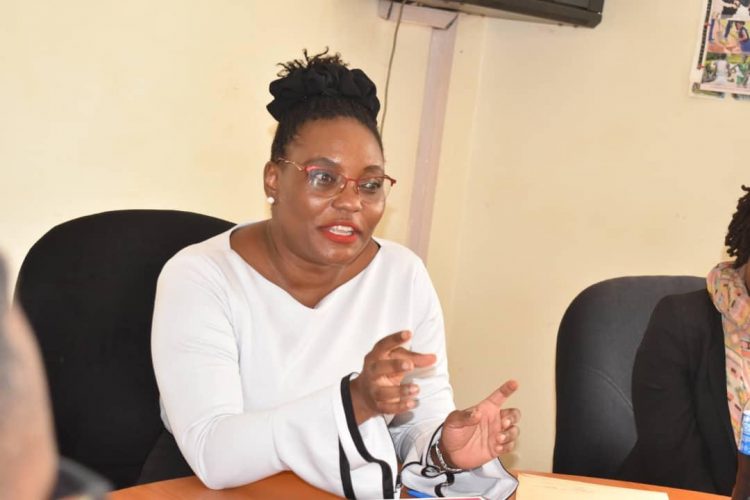 The President of Uganda, H.E Yoweri Kaguta Museveni appointed the Dean of the Faculty of Law at Uganda Christian University as the chairperson of the Uganda Leadership Code Tribunal.

Dr. Karugonjo, will be heading a 5 member team and together with other 4 members of the tribunal will be vetted on Monday, the 6th April, by the Parliament’s Appoitment’s Committee.

The other members of the tribunal include Mr. Kiyingi Asuman a former state minister. He will also be the deputy chairperson. It is also composed of 3 other members Ms. Okelowange Jane, Bakunzi  Mr. Didas Mufasha and Ms. Joyce Nalunga Birimumaaso.

The appointment of the above in the tribunal makes them the inaugural tribunal heads after the Tribunal was established under the amendment in 2017 of the Leadership Code Act, 2002.