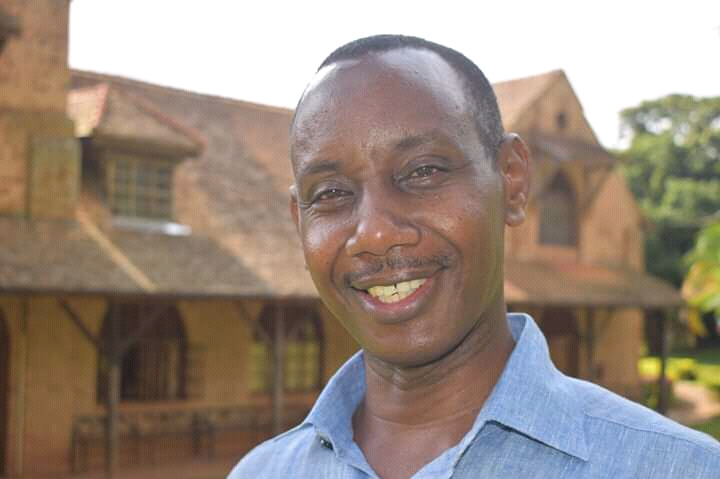 Uganda Christian University (UCU) has released a revised fees structure ahead of resumption of lectures which will be held both online and physically.

According to the fees structure released by the university’s Deputy Vice Chancellor (Finance & Administration), students who will study online will pay less compared to those who will learn from the university premises.

Students studying on campus will pay a total of UGX 2,453,000 per semester while those studying online will be paying UGX 638,000 per semester. Online learners will not be paying medical fees while other fees like Development and student activity fees have been slashed by 50%.

During his last address on COVID-19, president Museveni allowed universities to reopen for final year students starting October 15th and UCU is among the universities that are warming up to resume studies.