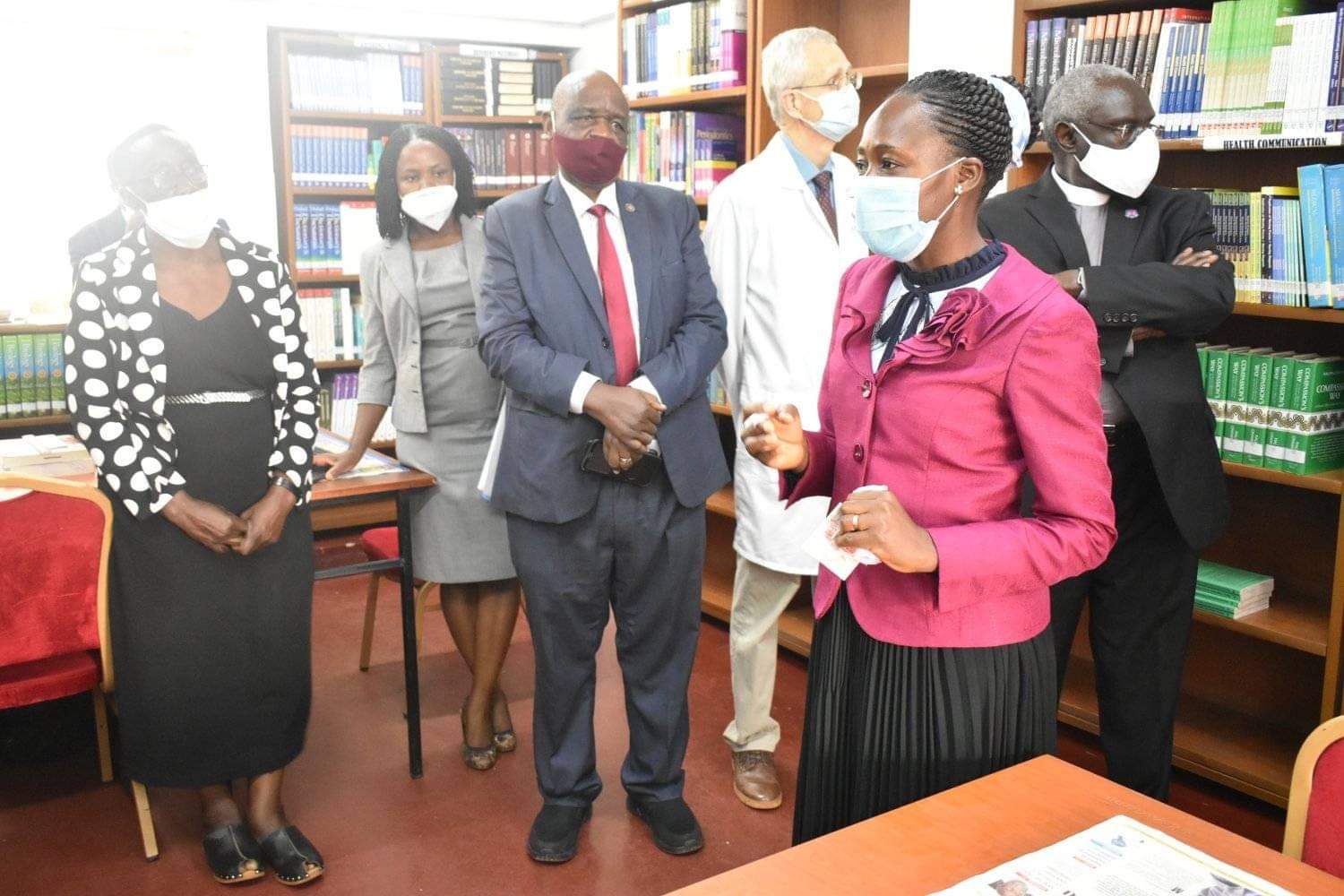 Uganda Christian University School of Medicine and School of Dentistry have both been permiited to admit and train students.

This comes close to six months after the National Council for Higher Education (NCHE) ordered UCU and other Universites including Busitema, St. Augustine Medical School to close over sub-standards of teaching the medical courses.

The Uganda Medical and Dental Practitioners Council alongside the NCHE re-inspected UCU and officially cleared it to proceed with admission of students to these medical schools.

The University took to their official social media accounts to share the good news.

“Good News! UCU School of Medicine and UCU School of Dentistry have been permitted to admit and train students” the post reads in part.

Over 100 students at this University can now see light after they had been stranded earlier when the schools were ordered to close. The cause of the earlier closure was attributed to challenges cited in the schools which included poor human resource, wanting infrastructure as well as governance equipment.