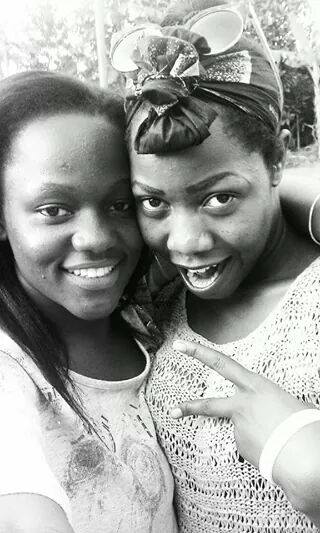 The make it nasty actress, Anastacia Mukyaala aka Nasta celebrated her birthday last evening with a bang. The MUBS student held a party at St John’s Hostel, Mukono with her circle of friends, including the actors in the infamous 2013 UCU “Make It Nasty” Sextape. Close pals to Nasta reveal that zinges, wine, beer and shisha dominated this party.

Nasta was born on 31st March 1992, a day before fool’s day. In 2013, a sex video leaked into the media featuring Nasta, and two dudes. A one Benita made this sex video even more famous with his video directing antics. This was the first sex tape to leak into the media in the history of Uganda’s sextape craze. Happy belated birthday rude gyal!