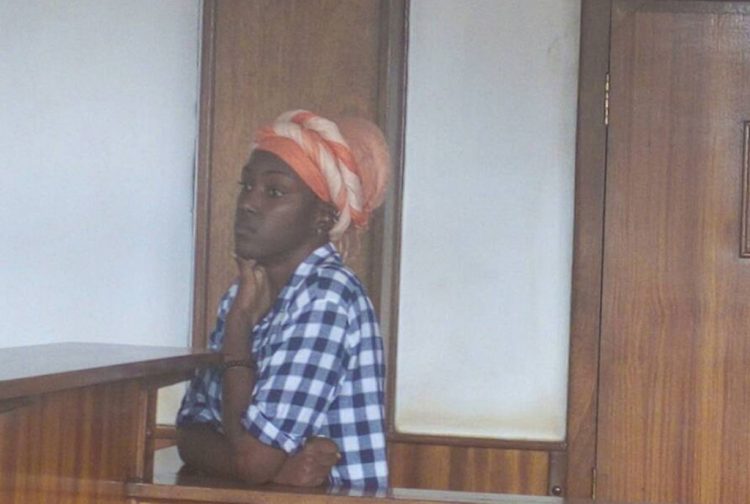 She has been charged with 10 counts of broadcasting phonographic material.

This is after Rukundo was on Tuesday grilled by CID officers at the Kampala Metropolitan Police (KMP) headquarters on how her nude pictures came to be circulated on Facebook and WhatsApp.

According to Kampala police spokesperson Luke Owoyesigire, Rukundo, during the interrogation, denied circulating the pictures herself.

“She accepted that she took the nudes but her intention was not to share them on social media. She said she sent them to her boyfriend based in US and she does know how they were leaked on one Ashburg Kato, who shared them on his Facebook wall,” Mr Owoyesigyire said.

He said Rukundo recorded a police statement, claiming that her boyfriend must have leaked her nudes since their relationship has been on the rocks of late.

Mr Owoyesigyire added that she was charged with production and publishing nudity before being granted bond.