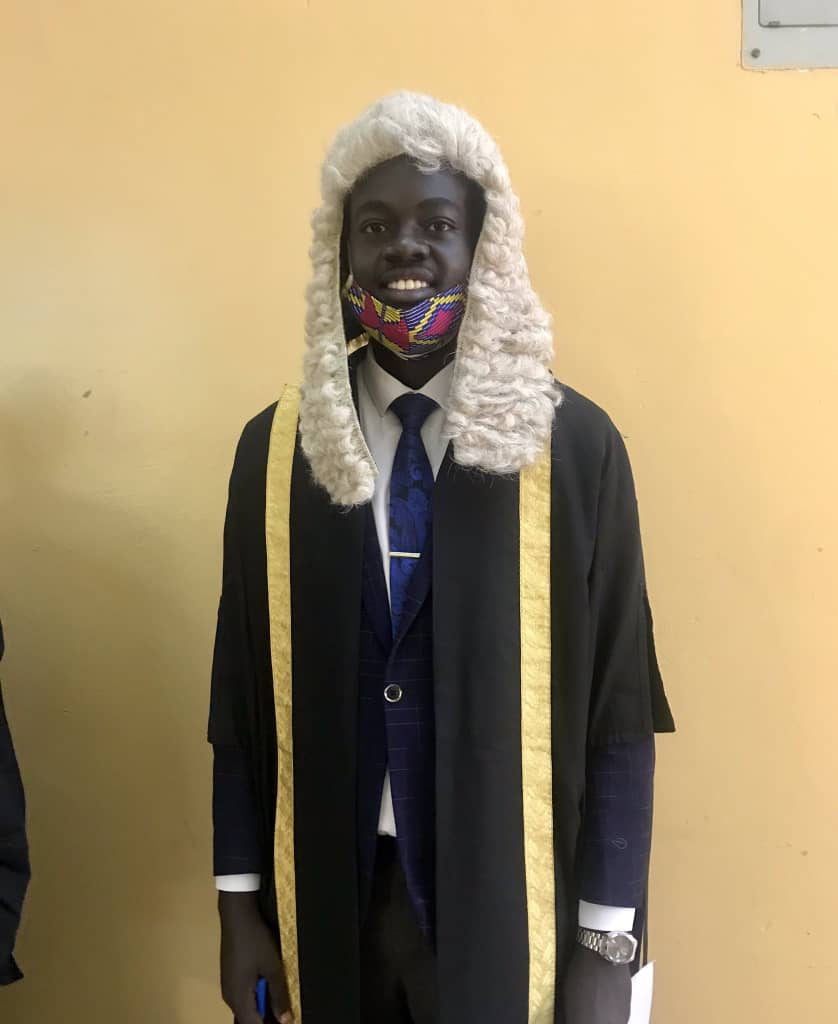 Allan Bwebare Abenawe, the student Member of Parliament (MP) representing the Law Faculty at Uganda Christian University (UCU) has been elected as the Speaker of the third National Youth Parliament.

Abenawe emerged victorious with a total of 96 votes in an election that was largely scientific.

“Physically, I got 19 votes while my contestant Mr. Omara got 11 votes. When online votes were considered, I ended up having 96 votes and he had 71 votes,” A jolly Abenawe told our reporter.

He also highlights his plans as the new Speaker of the National Youth Parliament.

“My aspiration as the National Youth Speaker is to transform our beings as youths. Basically, I want to use the available platforms to air out our problems e.g unemployment, limited youth participation in politics, the increasing cost of education in the country, unfavourable tax policies and sexual abuse to mention but a few.” he said.

He is hoping to use his experience as the Speaker of the UCU Guild government to handle his his new role. He applauds UCU for changing his life and shaping him into a better leader.

“I no longer represent my own belief but rather I represent majority views,” he said.

Abenawe studied at Lypa Integrated School while in Primary before proceeding to Mbarara High School for Secondary School. He is currently at Uganda Christian University pursuing a Bachelors degree in Law in his third year.