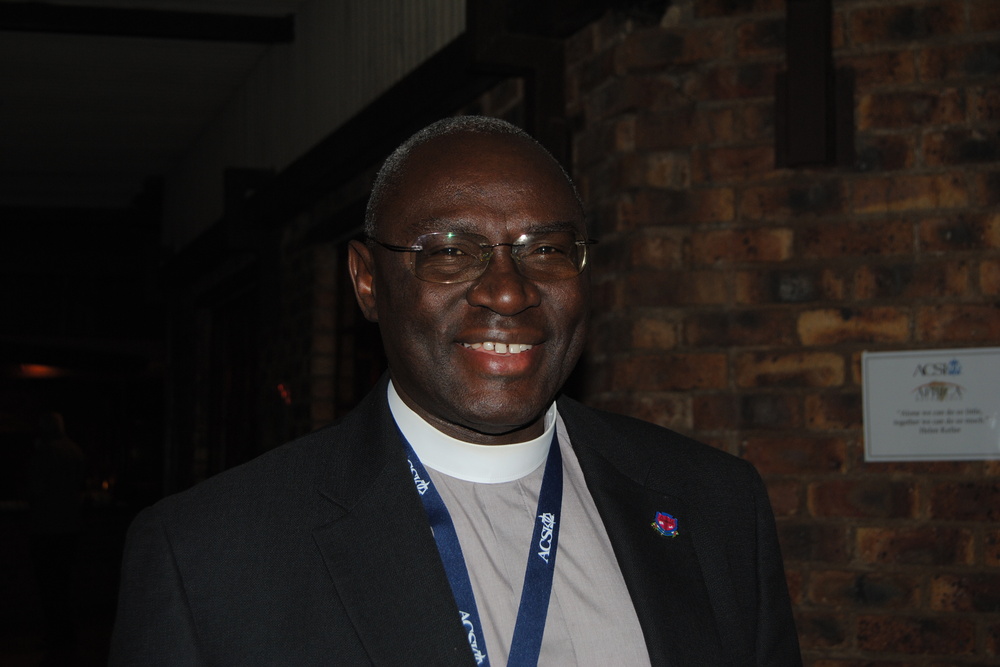 Uganda Christian University (UCU) has succumbed to orders by the Ministry of Education (MoE) to cancel her online or take-home examinations that were scheduled to start tomorrow the 6th April ending 24th April 2020 for a period of 18 days.

“We have received several complaints and concerns that some universities are forcing students to pay for and do online examinations, during this period, yet quite a number of our students do not have the required facilities and the money to do this” she said. “We have therefore decided that all these examinations be suspended until we are out of this crisis”.

In a statement released dated 4th April and addressed to the university students, presumably a few hours after the speech from the MoE, the university has decided to cancel the examinations.

“Therefore, in compliance with the Minister’s directive, I must regretfully inform you that we shall not issue you with the examinations as we had intended” reads the statement.

The university seems rather particularly disappointed by the “few students” that snitched to parliament regarding the examinations.

“Amidst all this, it came to our attention that some (few) students petitioned parliament against the Take Home Examinations”, it adds.

UCU also seems dissatisfied that the above forums did not give them the opportunity to “present their case” in support of the examinations after the ministry and other officials with the upper hand took a one – sided approach.

In defence for the examinations already overtaken by events, the university in the statement seems to clarify some of the rumours about the examinations including that they were to be done “without additional fees”, that  “all these examinations were to be served to all students irrespective of their registration status (including students that had not paid tuition), save that only fully registered students would receive their results” and that over 90% of the students had registered their phone numbers and “other contact information” with the university, “and that the number was still rising”.

It should be noted that the students were divided on the examinations as a different group supported the same, while the other was not. The news of the cancellation will therefore be taken differently, while some finalists will not be particularly happy that their graduation will be delayed.