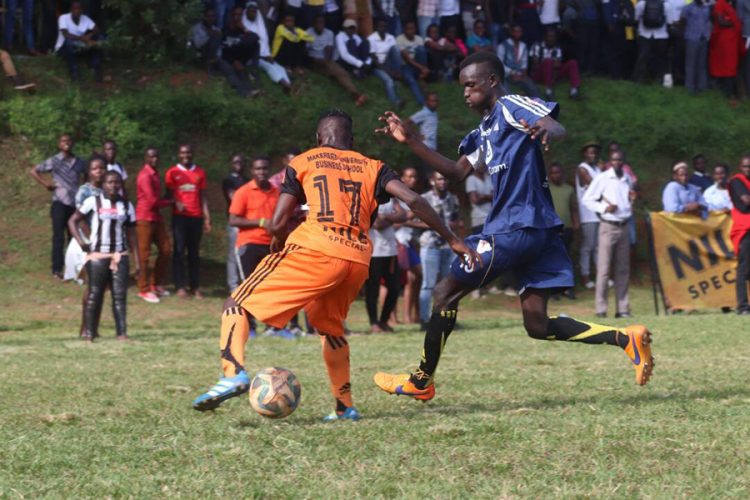 The University Football League (UFL) Disciplinary Committee (DC) has come up with a final decision following the chaos caused by rowdy and indisciplined fans of Makerere University Business School (MUBS) during the Kampala University vs MUBS game at Villa Park.

According to the disciplinary committee, MUBS fans were aggressive and indisciplined as per Referee’s and other official’s reports. In accordance to rule 98(e), the DC has decided to dock MUBS 1 point and 1 goal, a move that has not yet been challenged by the Nakawa-based campus.

The DC has also ruled on a case that involved Kumi University using a Big League player named Solomon Opito.  The committee received a complaint that during the Kumi University vs Kampala International University game, Opito was fielded.

The committee further established that Solomon Opito is indeed a licensed player for Light Secondary School FC in the Big League. In accordance to rule 98(e), the DC has docked Kumi 3 points and 3 goals effective this season for use of an ineligible player.

Kumi University had not appealed on this matter by press time.