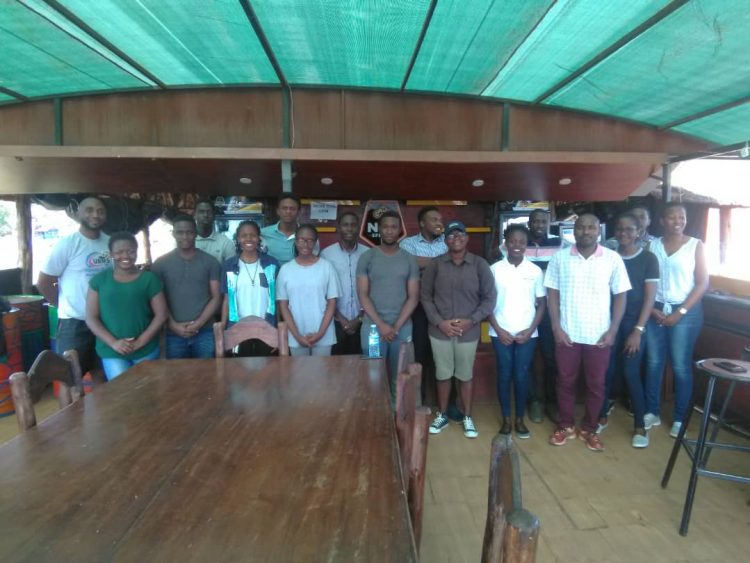 A select group of 14 medical students from Makerere University had the opportunity of taking a one day course in First Aid in Rugby training on 23rd February at Kyadondo Rugby grounds.

The training that was conducted by World Rugby medical educators Steven Buyungo, Faith Komagom and Leonard was under the supervision of medical trainer Joseph Kalanzi and Uganda Rugby Union’s training manager Robert Bwali. It was aimed at introducing the medical students to the management of fractures, concussions, soft tissue injuries, bleeding and players’ welfare.

The Uganda Rugby Union president, Andrew says that this is a big boost to Uganda’s rugby since the number of Medical personnel at rugby teams is still low to cope with the somewhat serious injuries that have for a long time dogged the physically tough game.