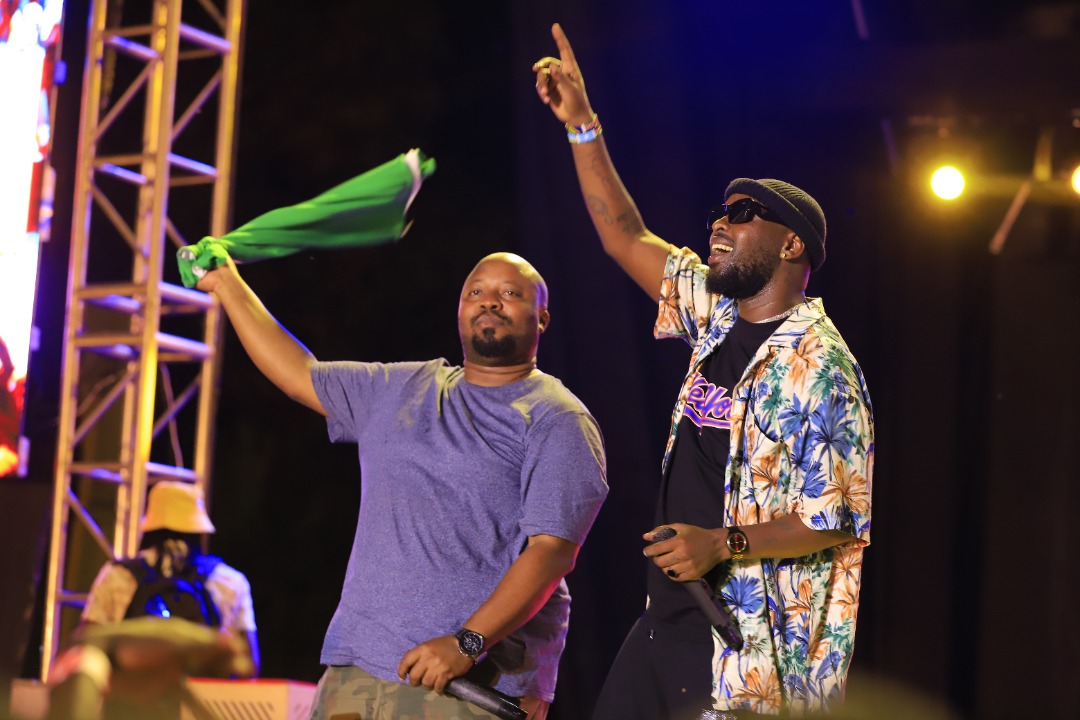 Every December, Kansanga based Galaxy FM organises the mega end of year party, the Zzina Fest.

The 2022 Edition dubbed ‘Ku Mathee’ was held at Jahazi Pier in Munyonyo.

The day and night event saw flocks come through as early as 10:00AM and by 2PM, the party mood was already set.

Galaxy FM presenters, together with rising talents, hit the stage first to warm up the crowds that had a mega party awaitig them alongside their favourite artists.

In the middle of his performance, Eddy Kenzo thanked Galaxy FM for the support before crowning them the best radio station in the country for their endless support of Ugandan music.

“Galaxy is the best radio station in Uganda. They have always supported me. But their support and love for Ugandan music makes me love them even more,” he said.

The Galaxy FM deejays took centre stage to give the fans a treat of music mixes.

The glamorous event was indescribable for all the participants who were left murmuring for more as the show hit the climax in the wee hours.

The Bazinnyi were treated to an awesome spell, casting praise to the creative team at Galaxy FM.

Below are some pictorial highlights from the fest;