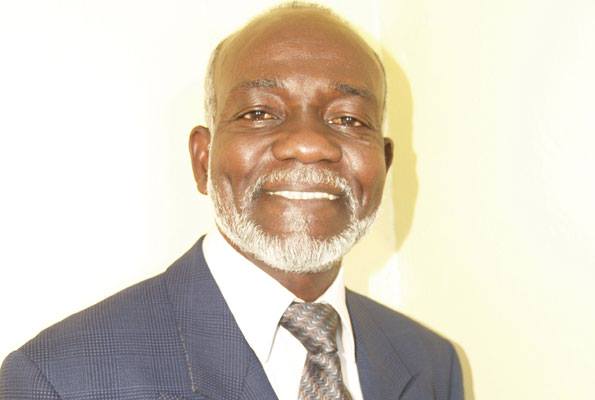 UMCAT School of Journalism and Mass Communication lecturer, Bbale Francis has today morning breathed his last at Mulago Cancer Institute, Campusbee has learnt. Bbale, a long-time news anchor at the national broadcaster Uganda Broadcasting Corporation (UBC), was admitted in Mulago cancer institute in November, and has been battling cancer of the bladder….He has been a victim of death hoaxes in several occasions but a source from UBC has informed this website that Bbale, who has tutoured many journalism students in various institutions, including Makerere University has passed on.

Bbale is cherished and loved by so many students at the Mengo based institute [UMCAT] and most students refer to him as the best broadcast media lecturer Uganda has ever had.

In his 25 years of news anchoring at the UBC, Bbaale has earned nods from The Desree Barlow Foundation that honoured him with a life-time achievement award and also caught President Museveni’s eye who later went on to donate a house to him when he was retiring from news anchoring .

Makerere University Students' Mistreatment of the Gashumbas was Unfortunate.