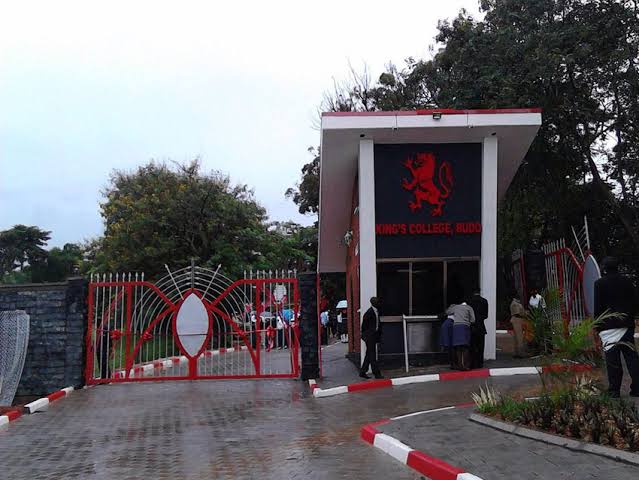 2020 is the year when all the injustices in Uganda and the world are finally meeting their match in emancipated, tired of oppression and yearning for change minority or oppressed majority groups of people.

From sexual harassment and rape in universities and the general society at the beginning of the year, to the Black Lives Matter campaign and now shaking of century old institutions that have done nothing to lessen the burden of sexual harassment on the girl child.

King’s College Budo, a very prestigious secondary school in Uganda is finally getting the attention of the people when its own old girls have come out to call out the administration’s age-old practice of giving their sexual harassing boy children a blind eye at the expense of the girl child and letting most of them suck up years of depression and belittling with no intervention.

Taking to popular social media platform Twitter, the girls shared their horrifying experiences at the prestigious institution most famous for producing some of the well to do personalities in Uganda, including Kings, Princes and Princesses all over the nation.

“iT’s a BOy’S scHooL. Yes, it was a school for only boys between 1906 and 1934. Agreed. But it is 2020 now! All those years and still nothing to show for how girls have been accommodated except for the two dorms which are miles away from all other school infrastructure. Sad.” Tracy Rubondo, an old girl of the school and the hero in this war lashed out at her former school.

The girls revealed how the practices of unnecessarily touching them, insulting them that they’re ugly, restricting their dress codes (because they shouldn’t turn on boys) and even making sure that for all these years, they can never have a female Head Prefect have had a long life damaging impact on them which they’re only recovering from.

We gathered some of the girls’ recollections for you to peep through, first hand.