Upcountry Graduands Stranded at Makerere University Due to Gown Crisis 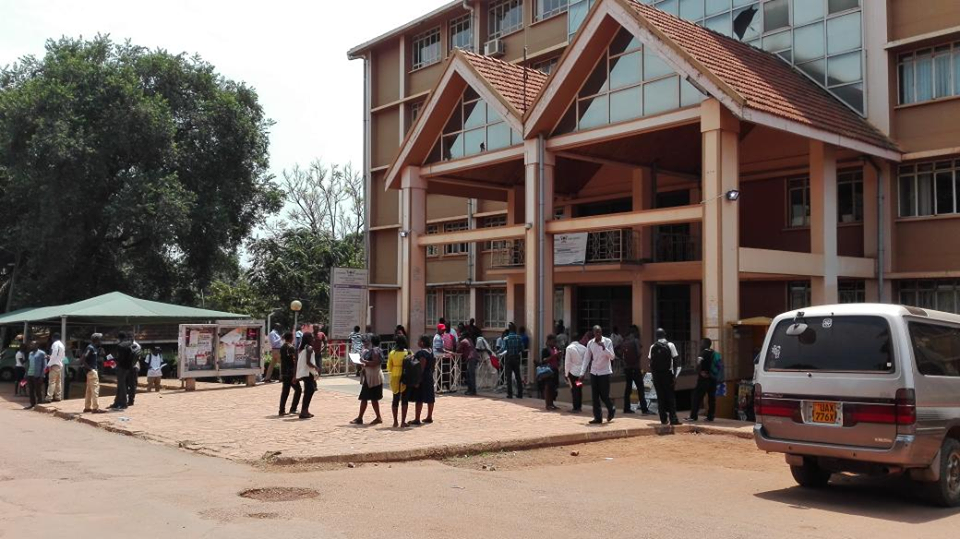 The preparations for Makerere University’s 70th graduation ceremony are in high gear both on the University and graduands side but this has been affected by the delay of issuing the graduation gowns to the graduands which has caused congestion of students at the distribution centres. Congestion was caused by the supplier who brought gowns for only 7000 students out of the 13,509 total number of students to graduate starting on Tuesday 14th January.

On Friday 10th January, the University Secretary issued a letter to the supplier demanding him to supply all the remaining gowns before the closure of working hours on Saturday. Until now, Makerere University, says the sole provider, Stephen Kasumba of Team Uniform Limited has only delivered 6383 gowns, 900 caps and 6792 hoods.

Several students from districts outside central Uganda are among the 7,126 graduands who haven’t yet received their graduation gowns, despite camping at the university for now a week.

Annah Aceng, a mother of three from the Northern Uganda district of Kole, says even when she travelled throughout the night on Thursday to be among the first people on Friday morning, she wasn’t able to receive her gown.

“We have been here for three years and we did not come here free of charge we paid. Actually these gowns we paid for them and early enough. I paid last year in December. But if up to the last moment they tell us that the gowns are not there it makes us lose the morale,” she said.

Emmanuel Aheirwe, a graduand in Bachelor of Science with Education, says he came from Kamwenge in the night of Thursday expecting to receive a gown and return home. He said he was disappointed not to receive the graduation requirements even up to the reporting of this news.

Samuel Nahabwe, another graduand says he abandoned work in Busia to come to Kampala for the final clearance ahead of the Tuesday graduation but was disappointed as he was not served.

Upcountry Graduands Stranded at Makerere University Due to Gown Crisis