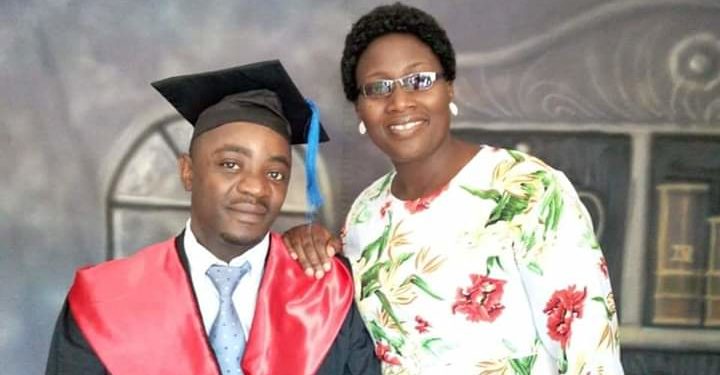 Two Uganda Technology and Management University – UTAMU students have perished in a car accident on their way to attend a scientific wedding in Kisoro District. The deceased have been identified as Hilary Namanya, the Programs Manager of Rukundo International, a non government organization in Kabale and his wife Barbara Nakutunda Namanya.

The two died on spot after their car crashed around 5:30pm yesterday at Kagano along Kabale – Kisoro road in Kanaba sub-county ,Kisoro District.

The university has issued a statement on their social media platforms mourning the two students. “Today we mourn two of our students who lost their lives in a car accident. May your souls rest in peace Hillary Namanya and Barbara Namanya.” The statement teads.

According to William Tumuhaire, the officer in charge of Kisoro traffic, Natukunda failed to negotiate a corner at Kagano trading center before swerving off the road. He further explained that the car rolled several times leaving the couple dead and one survivor who was the third occupant in the vehicle.

More communication from Elly Maate, the Kigezi Region Police spokesperson indicates that the couple was heading to a friend’s wedding slated to go down today.

Following the current curfew, it is believed that the couple was rushing to reach Kisoro before 7pm. Matte further stated that the two had secured permission from Kabale RDC Darius Nandinda to attend the scientific wedding. Following President Museveni’s directive to ban movements in bordering districts, the couple could not move without permission.