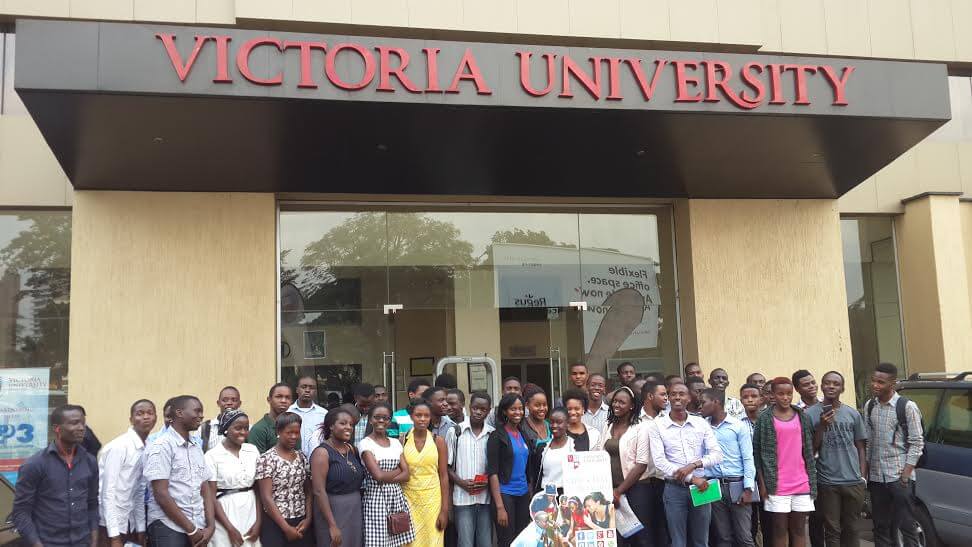 During the 4th graduation ceremony of Victoria University held at Munyonyo Commonwealth Resort last Friday, Krishna Sarma, the university’s Vice Chancellor revealed that they are in preparations of introducing a course majoring in Artificial Intelligence and Robotics, set to become the  first university in Uganda to offer the mentioned course.

“The faculty is working round the clock to bring in real training possibilities in the areas of Artificial Intelligence and Robotics, information security and computer forensics,” Sharma said.

The university will also introduce a fully equipped Centre for Languages that will cover French, English, and Chinese.

“Our Faculty of Humanities and Social Sciences is set to launch a fully-fledged language Centre which will be teaching English, French, and Chinese language,” Sharma added.

During the ceremony, veteran journalist Andrew Mwenda and Dr. Hirag J. Kotecha were added to the University’s Council Committee.

Among the 52 graduates, only four emerged with first classes and were awarded cash prizes of Shs500,000 each. Four students were awarded diplomas and the rest got undergraduate degrees.

Kashanyarazi, MUST Student's Ghetto Residential Area Where Rent is as Low as Shs 50K