Victoria University’s Dr. Zedriga is People Power Deputy Leader, What You Need to Know About Her 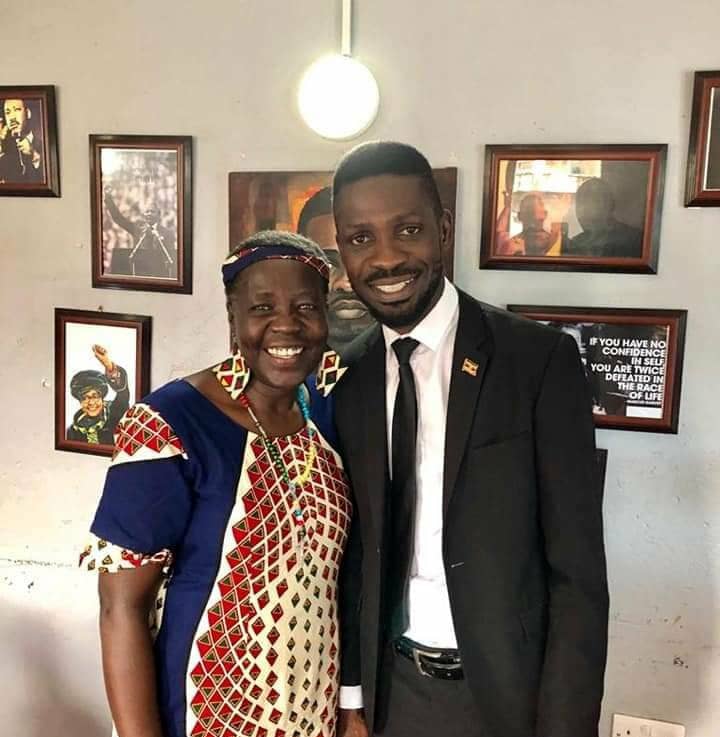 Yesterday 8th April 2020, People Power Movement which is led by the Kyadondo East legislator Hon. Robert Kyagulanyi Ssentamu alias Bobi wine unveiled Dr. Lina Zedriga Waru as its second chief in command. She will deputize the lawmaker who has already declared plans of contesting for presidency in the 2021 general elections.

Dr. Zedriga is a senior lecturer at the Kampala based Victoria University who also serves as the Secretary of Uganda’s National Committee for the Prevention and Punishment of the Crime of Genocide, War Crimes, Crimes Against Humanity and All Forms of Discrimination.

In addition, she is a former Magistrate but now a full-time activist working to end social exclusion and all forms of discrimination against vulnerable groups, especially women.

Reconciliation in Poland and a Certificate in Women and Public Policy from JF Kennedy Harvard University Boston US which she acquired on 2009.

Riham Donates Ambulance, UGX 100M Towards the Fight Against COVID – 19