VIDEO: I have So Far Slept With One Million Men – Bad Black 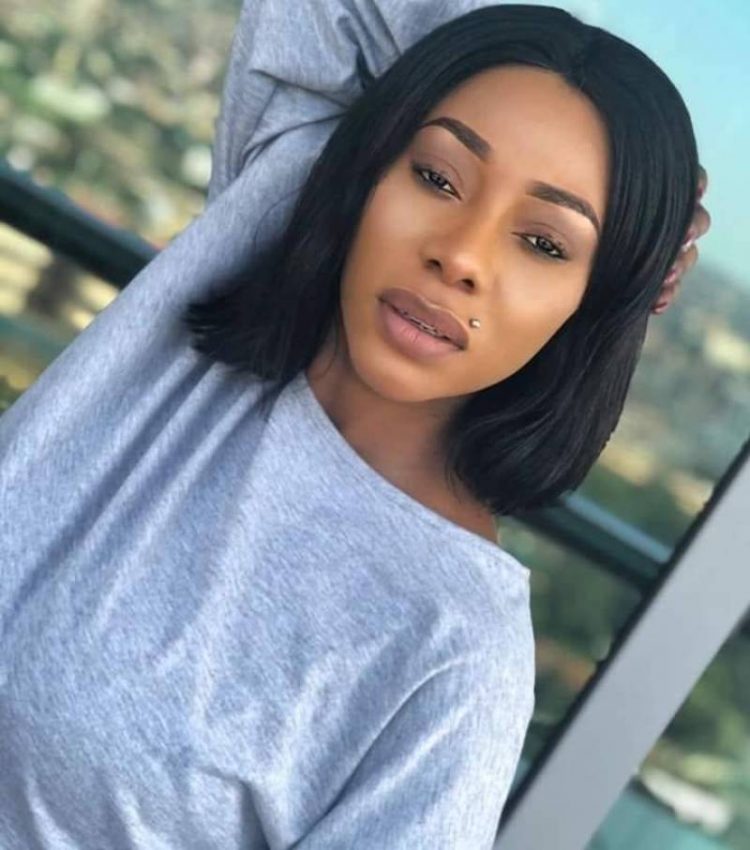 Socialite Shanitah Namuyimbwa aka Bad Black has once again opened up about her sex life in a new video uploaded on her Snapchat. While narrating about her romantic experience with Spanish men, the controversial socialite expressed her feelings as she described them as stingy folks.

According to Black, Spanish men used to bed 5 Ugandan girls back in 2007 when the fading socialite was still practicing street prostitution at Rock Gardens. Black adds that sometimes the stingy Spanish men would pay her with biscuits when she asked for her payment.

Bad Black went ahead to estimate the number of men she has so far slept with as she broke it down in various categories. According to her estimate, the controversial socialite has slept with over 1 million men among which include a tractor of customers, a bus of real love, a train of the idle and disorderly, among others.

“If I estimate, I think I have so far slept with 1 million men… yeah. I have a tractor of customers, real love I have a bus, the idle and disorderly can fill a train so far.” Bad Black narrated.

The troubled socialite was yesterday questioned at the CID’s office following a video she recorded where she accused president Museveni of making her pregnant and reportedly ordered her to abort. She was later released on Police bond but the case is still ongoing.