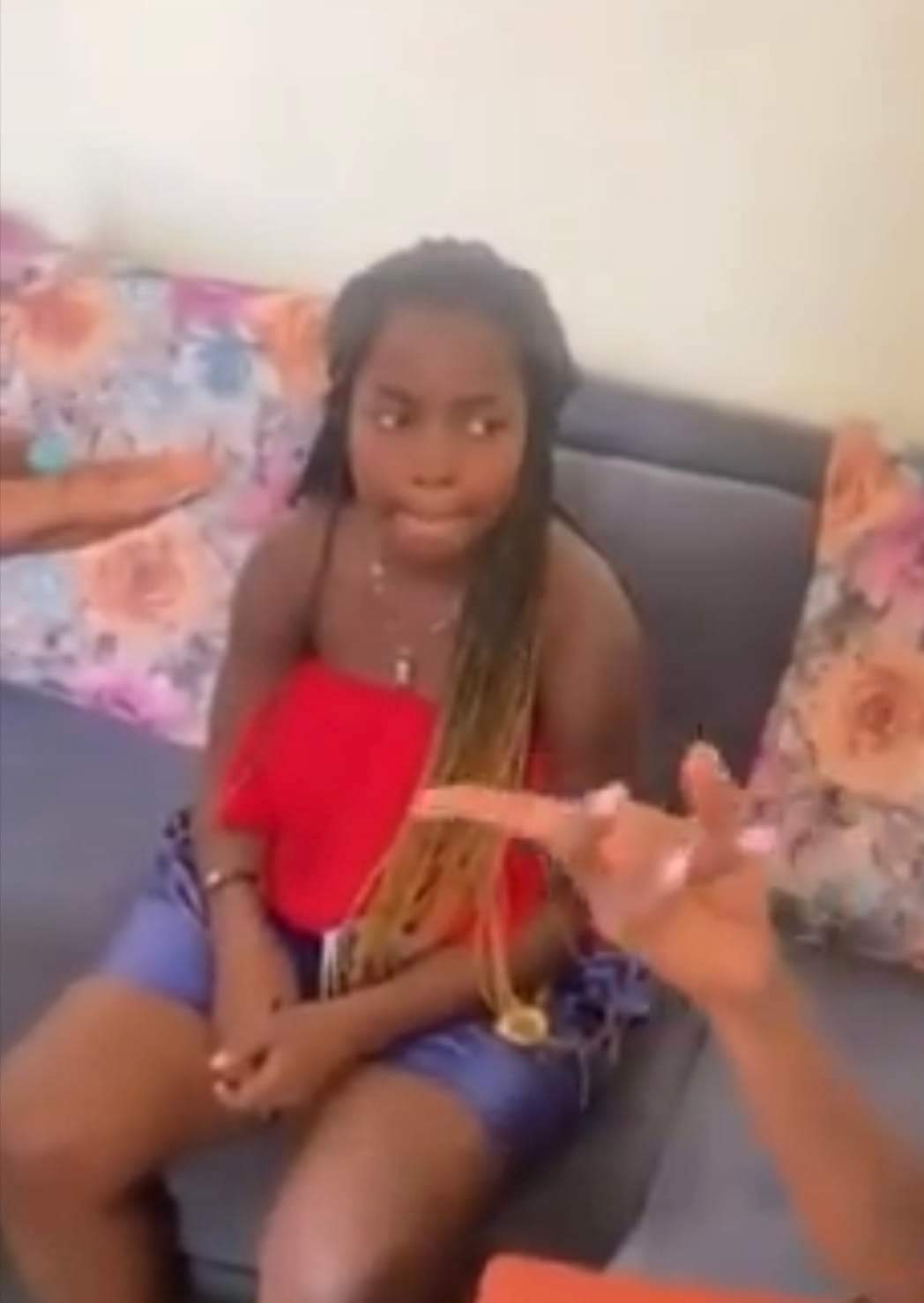 A video of Kampala slay queens rounding up and torturing a fellow woman over a dude has gone viral.

The unidentified ladies are seen ganging against a one Pretty Nicole while torturing her over what they allege as “spreading rumors about them.”

“You’ve always told my husband that I am sleeping around with other men. I told you I’d beat up,” one of the torturous ladies says before throwing a heavy slap on Pretty Nicole’s face.

The ugly video scenes show these ladies undressing Pretty Nicole, pouring a basin of water on her and flogging her.

Some of the people that were not happy and called upon the police to find the girls assaulting their fellow over a man is Salvado Patrick a comedian.

According to Salvado, the video is very sickening and is making him mad and the ladies shouldn’t go unpunished.

“This video of these women beating the girl has made me sick… I’m just mad … but the man in the video .. the man, May our paths never cross. I’m just sick … and there is a guy cheering on. A meeting with this guy one on one would be interesting .. Gadammmmm @PoliceUg this can’t go unpunished,” Patrick Salvado said.

Bruno K also posted saying Police should do the needful and give the young girl justice.

Campus Bed understands that the police has started investigations about the insident.

“Kawempe Police Division is in touch with the victim and suspects have been identified pending arrest. The incident however took place in one of the rentals in Kira Municipality. We shall inform you of the progress on file. Police condemns all acts of torture,” Said Luke Owoyesigyire, the Assistant Superintendent of Police, Deputy Police Spokesperson, Kampala Metropolitan.