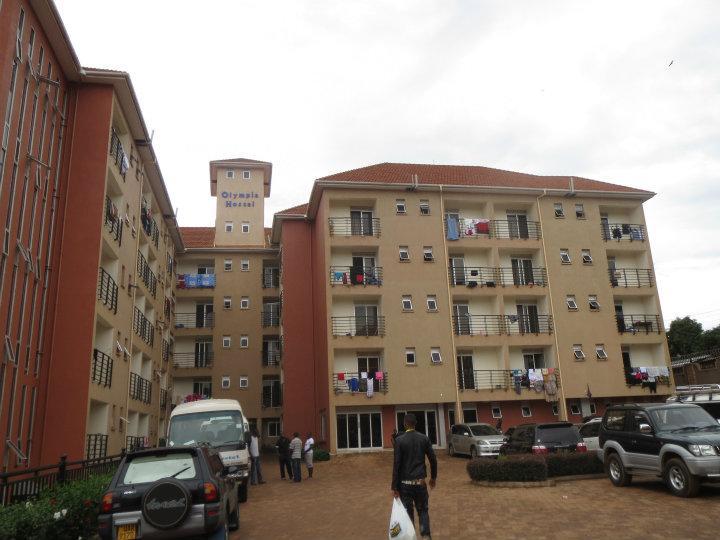 One of Olympia hostel askaris, commonly known as Mzei  was taught a lesson or two yesterday after meeting a one, Swabrin Ali who is usually known to be chilling at Lumumba.

Sources say the fight started when the askari tried to aggressively throw Ali out of the hostel over mistaken identity and the person he had come to visit wasn’t in the parking lot yet. A confrontation occurred which later led into a physical fight but by the time the bystanders separated the two, the askari was already on the ground begging to be excused.

This same askari was given a beating of his life sometime back but this time it was at night by one of the residents. He is known for his strictness, arrogance and being very uptight.

According to sources within the hostel, he is usually involved in disagreements with residents and visitors over very small issues. Actually having a talk with Olympia residents almost everyone has a bad memory with him. Yesterday was a lesson to him to tone it down a bit hopefully.

Attached is a clip of what went down.