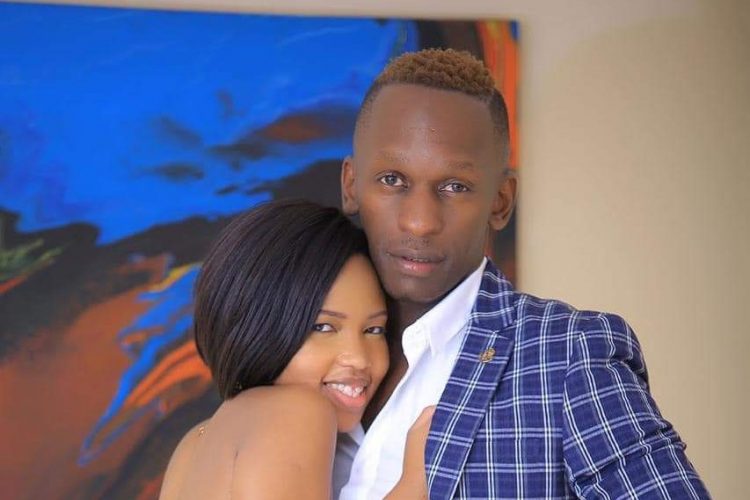 All is not well with Sheila Gashumba and her loaded lover Ali Marcus Lwanga alias God’s Plan following a bitter fight between the former NTV presenter and her best friend only identified as Amanda. In an exclusive video clip accessed by Campus Bee, Sheila was seen having a good time at Amanda’s crib before things turned sour.

The sweet moment later turned into tears in another video where Sheila is heard making a phone call to Amanda. It is believed that Amanda had a “chat” with God’s Plan behind Sheila’s back and the Lil Stunner couldn’t help it but cry throughout the whole phone call.

We have also learned that Amanda is a Rwandese national who has been in Uganda for 2 months. Our snoops have further established that in these two months, she has been giving Kampala girls a run for their men and we have every reason to believe Gods Plan was eaten!!

“Why would I Sheila, do I have any problem with you?” Amanda asked the crying Sheila who repeatedly asked her “What have I done to you Amanda? Why are you making my life miserable?”

In her defence, Amanda told Sheila that she informed Marcus about their 45-minute catch up and nothing else happened.

“I told Marcus Sheila spent 45 minutes in my apartment and she left,” Amanda explained to Sheila.

In the same video, Amada continued to explain that she has nothing against her friend Sheila, who didn’t seem to trust her BFF anymore;