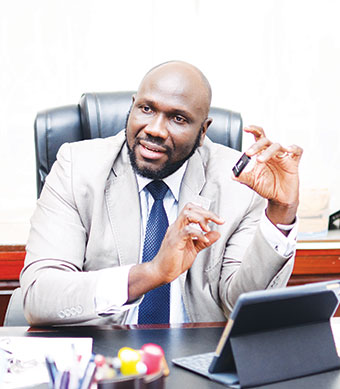 From what Campus Bee gathers, the LDC dinner was nothing but elegance at this best. It was equally an exciting moment for the lawyers as they witnessed their lecturers or professional assistants as they popularly call them, join in for the dance sessions only to unleash moves they did not expect.

Among them was LDC Director Frank Nigel Othembi who rocked moves from whip and nae nae to the old school calypso, leaving his students in awe.

The students on the other hand chose to reserve some of their dance moves for the extended night at Levels (Kampala) and Soho Terrace (Mbarara) for the after party.

Another video that Campus Bee received shows an unidentified lecturer at LDC (wearing white) who was just inches away from grabbing his female student and showing her how they used to do it in their time.