Why MUST Lecturers Called Off Strike 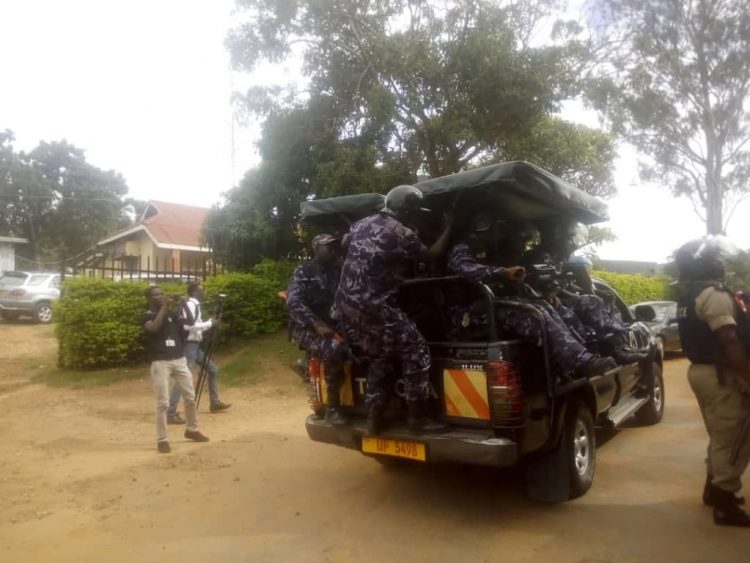 Students of Mbarara University of Science and Technology (MUST) especially the finalists experienced a sigh of relief last Friday when the teaching staff decided to suspend their strike for four weeks. The strike’s suspension came following a meeting by MPs on the parliamentary committee on education with staff leaders and the university administration.

According to Julius Taremwa, the MUST Senior Administration Forum general secretary, the decision was made to allow students sit for their end of semester exams.

Taremwa added that the lecturers’ decision was also aimed at giving the parliamentary committee on education more time to finalise their investigation. Apparently, a team from the office of the Auditor General is at the University for a Forensic Audit.

Speaking about the same matter, Michael Katongole, the Mbarara University Guild President revealed that the staff’s decision is highly welcome and calls for government’s intervention to solve the ongoing misunderstandings between staff and the Vice Chancellor. However, Katongole fears that if the staff grievances are not addressed, the strike will resume after four weeks.

It should be recalled that Mbarara University lecturers laid down their tools on 2nd May demanding for the resignation of the Vice-chancellor Celestino Obua and the University Secretary Melcure Byaruhanga whom they accused of financial mismanagement and staff harassment.

According to the disappointed lecturers, the vice-chancellor was also trying to sabotage the search process for the new VC as his term is set to expire in October this year.