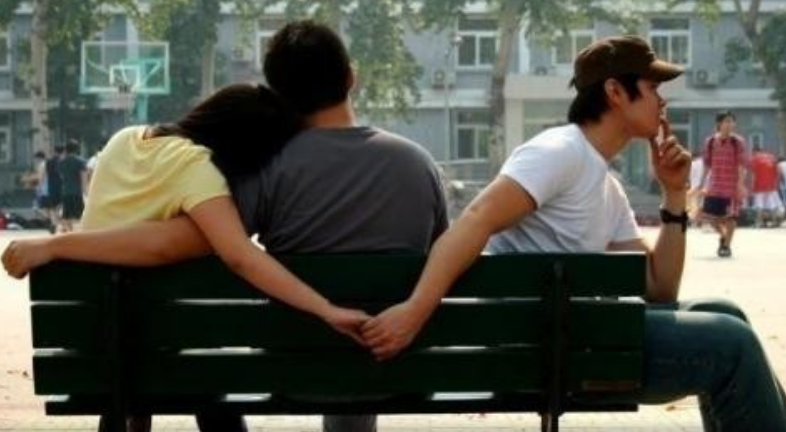 The element of trust is always a key aspect in determining how long a couple can maintain a relationship . It is never easy according to my belief that one can trust another fully because I believe the measure of transparency and openness even among married couples can never reach the possible maximum, somethings are best worked upon when one takes the initiative to struggle and set them as a single party

In the Campus setting, misunderstandings among students dating each other can never miss to be part of the journey. Issues to deal with over expecting, under provision and questioning one’s love for the other can always keep the relationships in check and thus influence actions geared either to re attempt to mend the relationship or to kill it off and each person moves on in a different direction .

The issue of cheating can be looked at in another dimension. Of course, I don’t want to think that anyone reading this would like to be in a relationship with a cheating partner but I request that before you break up with your partner on grounds related to cheating, make it to a point that you have fully tried your best to save the situation if at all you are not the cause.

Girls have a thing of making their best friend a big deal in their relationships with their boyfriends. Unfortunately the so called besties are equally hot if not hotter . From my studies, I found that most girls share information encompassing most of good moments in their relationships with their besties . little do they know that their besties are in struggling relationships , if not still single. And why do girls want to test their boyfriends by making it feel like its very okay for the boyfriends to hang out with their girlfriends’ besties. don’t you see that the girls are partly to blame in as much as most will want to raise the issue of self control.

Let it be known to those who are trying or have plans of testing their partners , that self control has limit beyond which the result you expected to get will be a reality. Why risk losing your lover to your friend because you wanted to play games with issues concerning love. Put limits on the interaction between your partner and your friends because several testimonies are available for people who lost their lovers to their friends out of jokingly behaviour

On the other hand, some partners are unruly and they feel its okay to hang out with other people and even have sleep overs at places of their interest. Once caught and questioned by their partners, they may want to defend themselves by saying that it was only once that they got out of state. The fact is that one night stand can breed a series of events that will attract those two people not in a relationship to want to strengthen their bondage thus break ups of the pre-existing relationships.

I presume that before two people take their interaction to the level of dating, they should have studied each other and made efforts to know each other which is possible by both parties being open to each other and disclosing all that each partner needs to know. In case one is caught cheating , I want to confine with taking measure to talk to the partner about it but if no positive result is yielded, then I think its best called off to avoid living in a state of terror and constant subjection to emotion stress.