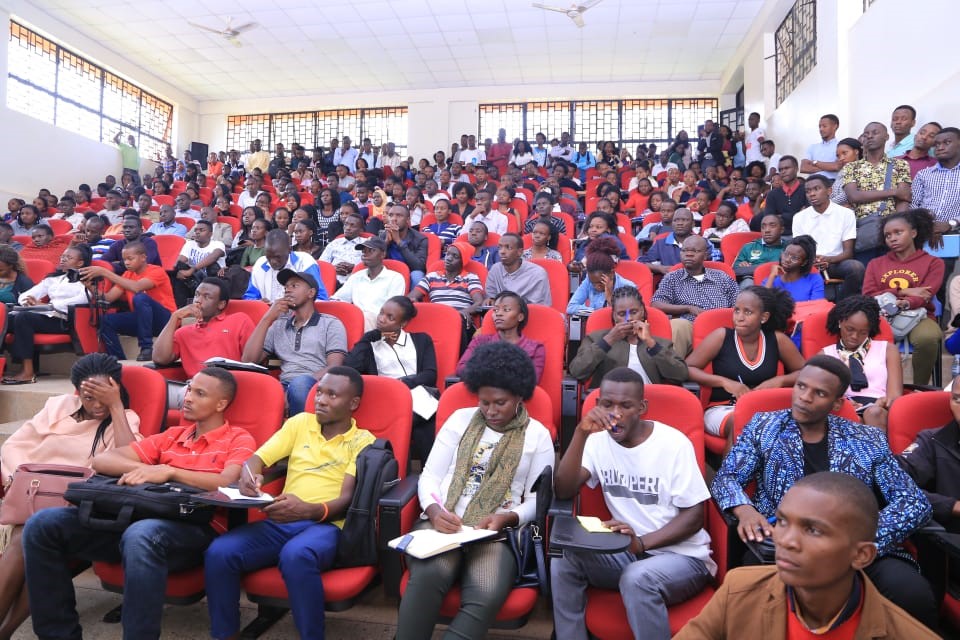 University Students in a seminar

A social media user has taken to twitter to share a depressing experience in which a reputable Makerere University Professor (not identified) told him (and millenials at large) off as he was looking for directions at the main campus.

The Ignited (not real name) – who is a student at Makerere University Business School (MUBS), revealed that upon meeting the Professor, he (the ignited) asked the professor for direction to Lincoln House which unfortunately yielded disturbing response.

“A MUK professor has legit insulted me. I was looking for Lincoln House. He told me ‘How can you not know?’ ” The ignited explained the story.

The ignited adds that he tried to explain the fact that he was not a student at Makerere main campus, but rather MUBS, only for him to get another tantrum from the professor.

“That’s not an excuse. I rate the thinking capacity of this generation of students to S1 kids of 1990 and I pity this country.” the professor said, in response to the student.

The student couldn’t help but try to laugh off the matter. He further explains the aftermath below: