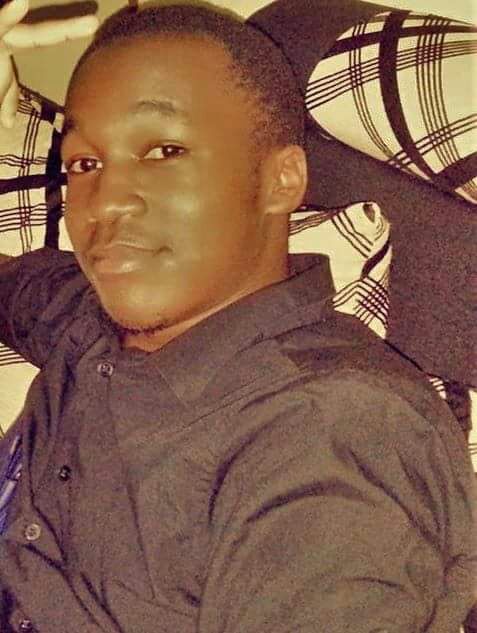 There was a time when being an Ivorian (Makerere student) was one of the most beautiful things about Uganda: It was a dream that you had from childhood and a big motivation to most of us while still in high school.

Can Medical Students Have a Life Outside Books?

There was a time when to me there was no other university but the Ivory Tower and much as Makerere University was characterized by strikes, I knew that was part of the deal after all there is a bad side to everything. The dark side of the moon and black twinkle of the stars.

There was a time when being in Makerere earned a great deal of respect for you were in a historical and one of the best Universities in Africa.

Does the status still stand when the Business School wants to break away now more than ever and what will I call myself when we finally break away? Will it still be Makerere University Business School or will I have to watch my dream vanish, not because I didn’t do enough to climb the Ivory but simply because the tower crumbled?

Could this be the first incident when a butterfly turns into a caterpillar, will we soon be forced to resign to cocoons instead of flying in bright colors, heads high? Are we losing the status, are we going from grace to grass? I guess time will tell, but before that happens, pray for Makerere University and hold your head high for much as you are trapped in a quagmire of questions and politics, you are living many people’s dream. You are a Makererian and nothing, I repeat, nothing can ever be better than that.