That many people have taken exception at the gracing of the recently held “Tubonge Concert” [held by H.E. Yoweri Museveni] by some of the most accomplished artistes that this nation has at the moment should not be surprising.

What, with the vilest abuses of basic human rights, deprivation of personal freedom, political persecution, corruption, unbridled police brutality, nepotism, insecurity, unemployment – to mention but a few – that continue to bedevil the country under NRM’s stewardship and acquiescence? 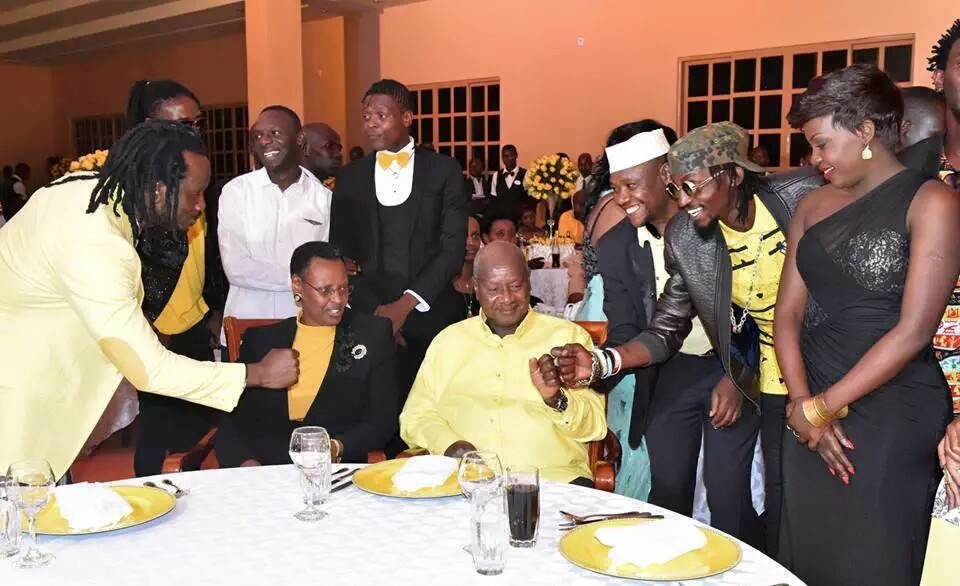 It should not be a shock to any of the artistes that took part in the ‘concert’ such as House Chameleons, Juliana Kanyomozi, Bebe Cool, Weasle & Radio, etc the anger and disappointment that sections of the public have expressed towards their erstwhile revered artistes due to the latters’ apparent oblivion of and/or disregard for the formers’ suffering by choosing to suddenly jump into bed with a person seen by many as the cause of their misery.

With all sincerity, doing such a song as Tubonga Naawe in which the artistes extol the president for the “good leadership” that ‘we’ are enjoying as a country, and depicting the citizenry as wholly happy and contented with the status quo without raising any concern whatsoever about the ills under the current leadership as already cited above is a gross disservice that the artistes have done to not only their ardent fans but also the nation at large.

There is no doubt that the NRM government has done a tremendous job in so many sectors, but the artistes’ should have known better than turn a deaf ear to the cries of the masses at a time when they are being oppressed left right and central with apparent blessing from the nation’s top leadership before they embarked on a journey of ‘bootlicking the emperor’ through the said song.

Be that as it may, an examination of the public’s reaction towards the entire scenario also reveals a particular, deep-seated challenge that the Ugandan society continues to suffer from: hostility towards divergent opinion.

Granted, the people’s criticism of the artistes’ decision to dine with the president like all is well at a time when everything in the country is ‘going left’ is valid. What is unjustifiable, however, is society’s coming out to criticize the artistes merely because the latter associated with the president or the NRM party, well knowing that they too are citizens of Uganda with the right to affiliate with a political party of their choice without being criticized for it.

The Constitution, whose upholding the opposition claims to be fighting for, guarantees a bundle of political freedoms, including the freedom of association. What makes opposition subscribers to assume that they solely enjoy this right to associate with whichever political ideology they desire but somehow the artistes have no such right? 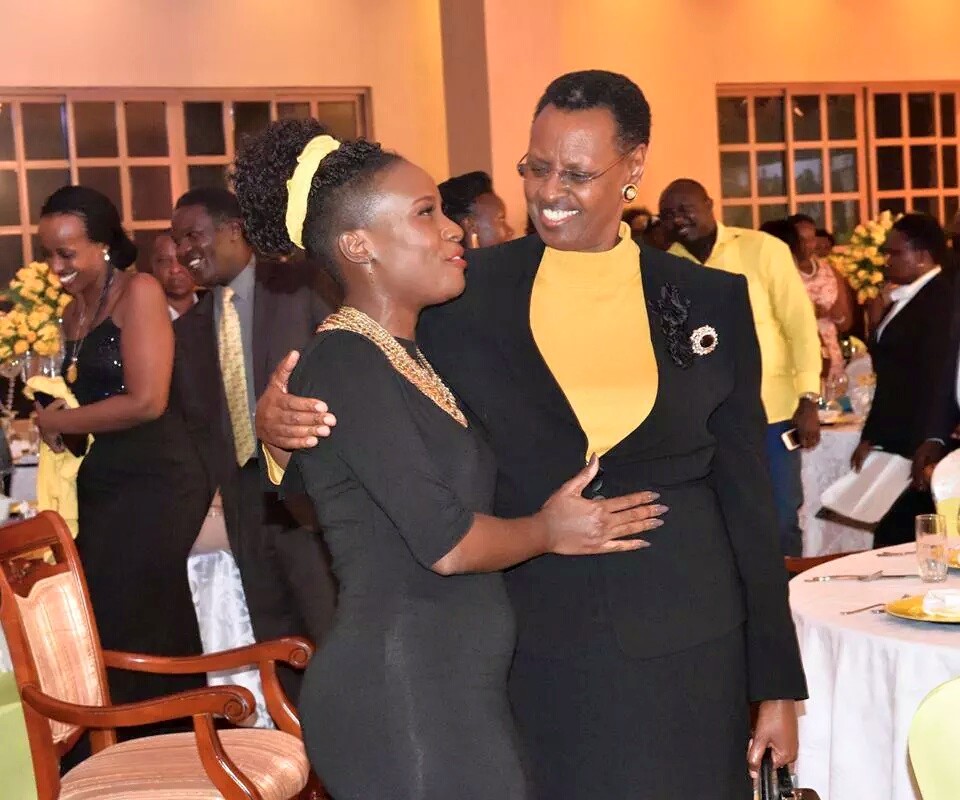 Whether the artistes bagged ‘yellow money’ or not so that they can appear in the song, we may never know.
What I know for sure is that they had every right to honour a presidential request, be it to compose him a campaign song or an invitation to the ‘concert’, the same way those who chose to decline both requests rightly exercised their right.

All the artistes needed to do, however, was to re-echo the common citizen’s plight before the president other than misleading him that all is fine in the country whereas not. Other than that, I don’t see much to blame them for.

This country needs intellectual debates between those pro-status quo and those anti-status quo, not the cheap politicking we are seeing currently where one group thinks that the right way of addressing the issues we are facing as a nation is through insulting or intimidation or apportioning blame where none is deserved or shouting down the other group as we have seen in the past two days.

No one deserves to be vilified on the mere basis that they hold a different opinion from yours or that they subscribe to a different political ideology than yours.

NB: This article is meant to strongly discourage police brutality in all ways.

FOR GOD AND MY COUNTRY

FAIL
0
FAIL
Saasi Marvin, an 18th January 2019 graduate of of law from Makerere University, contributes to Campus Bee in the areas of law, politics, human rights and social justice.