STUDENT’S TAKE! Could Makerere be Losing its glory to students and staff strikes? 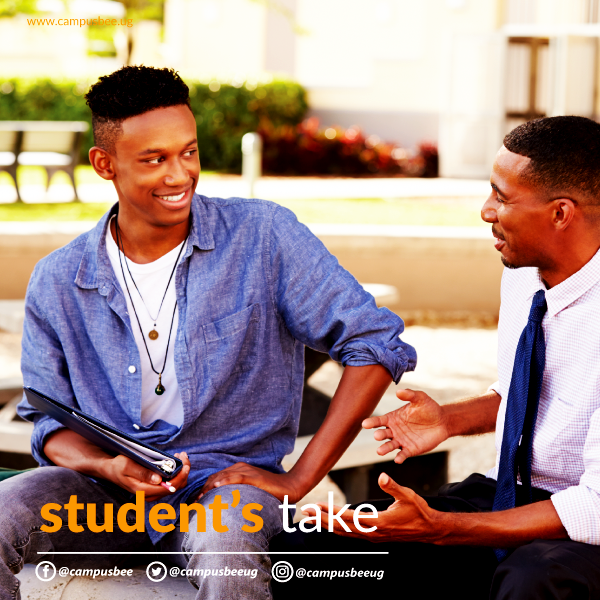 Established in 1922, Makerere University is one of the oldest institutions in Uganda and Africa at large. It’s also amongst the best Universities standing at No.3 in Africa.

MAK used to be enviable in the past as a tertiary institution everyone wanted to get admitted to after senior six. Students back in the days used to repeat national exams after failure to get enrolled to MAK on 1st attempt.

Can Medical Students Have a Life Outside Books?

MAK’s glory was so exalted to the extent that every other university was termed to as ‘Makerere’ by the more so the illiterate people in the villages countrywide.

In the past weeks, Uganda was littered with graduation gowns from several private and public institutions like Kyambogo, UCU, St.Lawrence university but at the glorious Makerere and its affiliated campuses, it was a tale of speculations of what fate held for the 67th graduation ceremony.

As per The President Yoweri Museveni’s directive, Makerere had to be closed after MUASA (Makerere University Academic Staff Association) declared a sit down strike to which the students responded with a deadly strike demanding for lectures. This strike caused turmoil where millions were lost in property, students arrested.

For close to two months, students were sent home as Academic staff and the administration were engaging in negotiation talks to sort out their grievances, which was all successfully settled and the institution was re-opened on the 24th of December 2016 for serious business and serious business was to start yesterday the 2nd of January 2017.

Re-echoing the big question, could Makerere be loosing its great glory to these numerous strikes? To review for instance The year 2016, the University opened two weeks late for its August intake following a strike by the Non Teaching staff. This strike provoked student leaders to demonstrate despite being in a holiday from where they stormed parliament and met the First Lady and Minister of Education and sports Hon Janet.K.Museveni. Having encroached on the reporting dates for 1st year students, the university lost a great deal of admitted students on record.

Following this strike were strikes from different halls as residents stood against the poor toilet facilities. As if this wasn’t enough, some halls blocked students who were having lectures from their former dinning halls. This too sparked off another strike with social science students demanding for lectures after a month without accessing Mitchel hall Dinning hall their only designated lecture venue.

Still rolling down the road, WiFi became an issue in Nsibirwa hall, to this also, students stormed the main building demanding for an explanation as to why their internet connection was off. Amidst these were mini demonstrations against delayed results in different colleges.

As if everything at MAK is a turn off; students rejected what they termed as poor quality meals in their different halls of residence. The student leaders who led this strike against meals were then suspended indefinitely from the University. Suspending these Freedom fighters seemed to be one of the biggest mistakes the administration had ever committed! Fellow students fought back in a solidarity strike where they rejected meals and lectures until their suspended fellows were called back. What followed this just days after was the MUASA strike that lasted for about two months.

But Even during this closure period, the students still kept the spirit on with several demonstrations in the city and around campus calling on the President to stop infringing on their right to education. The lucky demonstrators got away thanks to their Kiprotich skills and the staunch freedom fighters resisted and got arrested. Some are still being tried in courts of law for causing chaos and meeting without police notice.

This alone was the period between August up to date. If we were to review the previous strikes, not even PDFs would be enough. Considering this state of affairs at the institution, the relationship between Makerere and police has been strengthened as Strikes have become part and parcel of the University’s day-to-day life.

There are so many unanswered questions going around for example, Do you think this trend of events could make Makerere drop in the continental and worldwide rankings of the Best University? Or Do you think most parents would prefer taking their children to other public universities like Kyambogo or more so to private universities where Normal progress is assured?

The bee is buzzing.

5 ways to get your guy to open up

STUDENT’S TAKE! Could Makerere be Losing its glory to students and staff strikes?