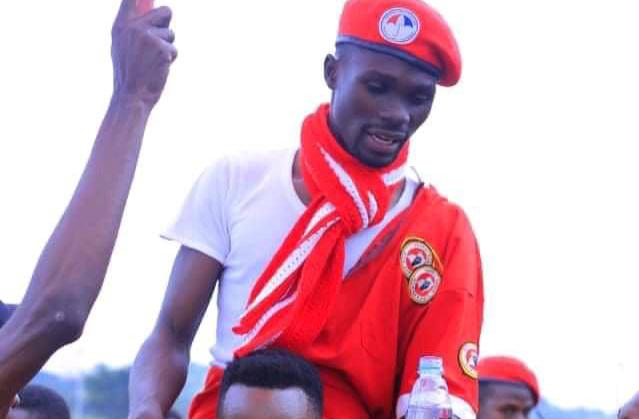 Mbarara University of Science and Technology (MUST) Guild president Mugenyi Jastus has appealed to the senate to reconsider withdrawing retakes awarded to final year students.

The students’ Guild office argues that awarding retakes to these students means missing out on graduation yet final year exams (both semesters) were done online in only two weeks, among other irregularities in the system.

“It has come to our notice that a high number of students were given retakes and others dead year due to failure of more than 15% of the courses offered in the academic year, this coupled with the delayed release of results for the two academic semesters of the 2020/2021 academic year that made the students to return to school without knowing their fate.” Jastus noted.

With these queries, the student community raised complaint to the guild office, and realized that there were hardships faced by students during the first and second semester such as;

The Guild President, together with the student community therefore appealed to senate office to reconsider the following:

By the time of publication, MUST administration was yet to respond to the students’ request. Belo is the full complaint letter;