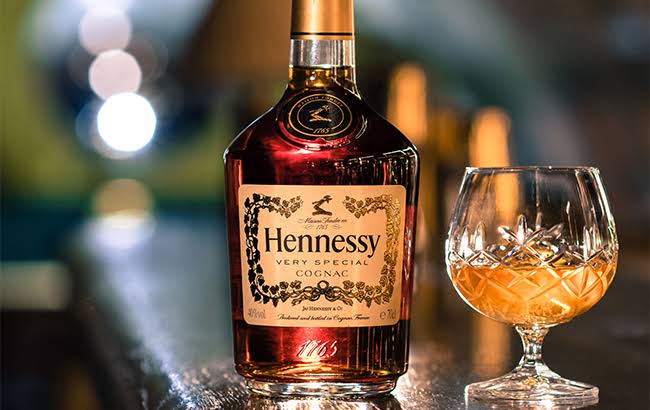 The Arab Money Fab Parties are back and the host, Sue O’chola De Roy is promising that this year’s edition is going to be something to marvel about for the remaining time of the year, as Hennessy is the premium sponsor.

Returning for the 9th edition, this year’s party is themed the “Kampala Nights” in celebration of the “city of seven hills that never sleeps”.

Hosted by city socialite and fashionprenuer, Sue O’chola De Roy, it will be a red carpet event and is expected to attract the who is who on Kampala’s social scene including your favourite celebrities, musicians, fashionistas and whatnot.

The event will feature performances from musicians, Ykee Benda (headlining artist), The Mith and Play 01. There will also be a host of deejays including Sir Aludah, Fem Deejay, Cheek O Dread, Dj Dash, Edwizzy Selekta and Dj Denzel Ug.

Ykee Benda is a young soul that changed career from engineering to music. He is well known for songs such as Singa, that has fast paced his career to the top of the food chain.

The event will take place on the 19th of December 2019 at Casa De Roy located at OneTen on Seventh, Industrial Area.