Extreme definition of a campus guy that’s a “scrub” 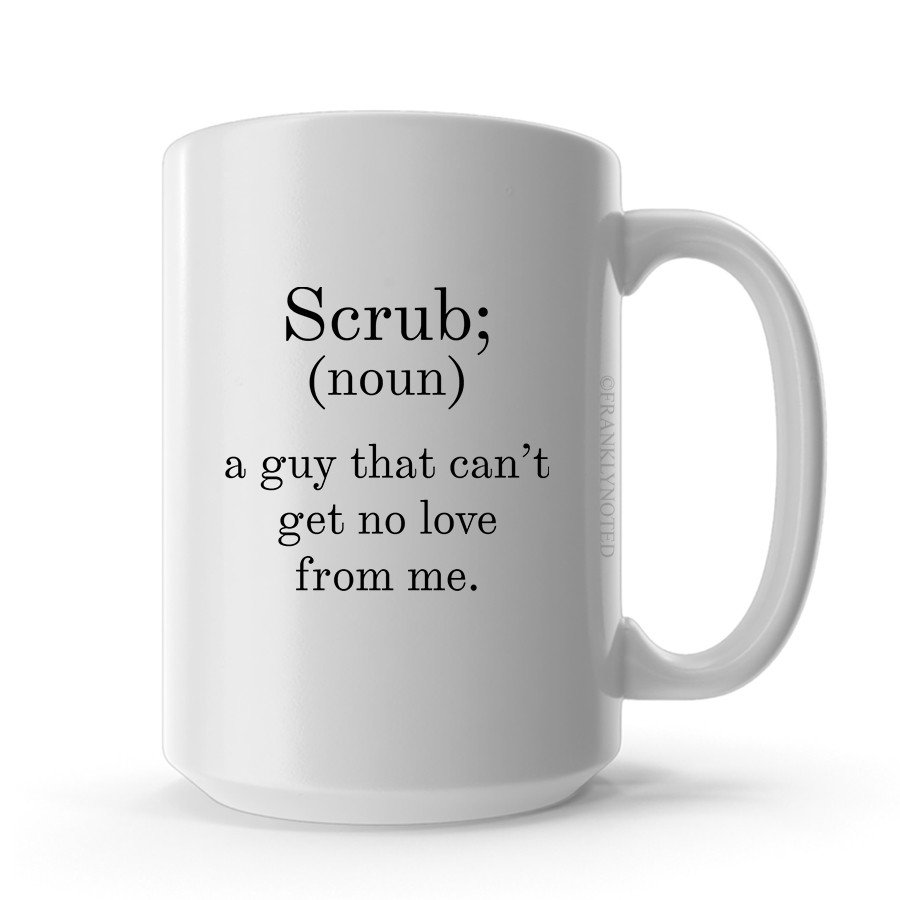 So lemme give you something to think about. Girls don’t want no scrubs. In a clique of cool kids, there is always this one guy that thinks he is fly and got it all but no, he just sits on his broke ass all day and shines on the coolness of the rest of his mates. While everyone is looking like class, he looks like debris. He is basically considered a loser, the black sheep of the family. Here are the individualities of such guys;

They always hang boastfully on the passenger side of their gango’s ride. This would have been no problem, but hissing at girls like his life depended on it makes it all wrong. This guy always wants more attention than the actual man on the wheels. He will always make passes at the girls who are not even the slightest way his class. Dude grab a seat, you’re trying too hard to be fresh. this is cool gone super wrong.

Has no house, a one room kazigo or a place to call his own but lives with his parents, calls it his dynasty and brags to fit in. Let me announce to you, THAT IS NOT YOUR HOUSE. It’s just a place you can comfortably crash at without thinking of paying rent the next day. Get your broke ass up and work your way up to fit in the group you admired so badly to be apart of. Next time you invite a girl over, have the one room house in your names. It’s the least you can do and at least own a mattress on the floor. It will make you less of a loser than you prove to be now.

When they call you ‘bae’, ‘sweetheart’, ‘babe’ when you’ve known each other for 20 minutes. These guys are the biggest losers ever born. Come on dude, this is what a 50 year old guy would do when they want a young but ripe 21 year old side dish. Quit trying too hard. These girls are in the market for pre Viagra age range, stop making them feel bad about themselves.

When they meet your friends and family and they suddenly ghost. How did this guy even have your number in the first place?! Anyway sometimes he could be lucky enough to go through the initial stages as a normal guy. Hell breaks loose when the “loser” spirit begins bugging him for results. This usually happens when they go in for girls that are quite a higher maintenance than they signed up for. But why do guys do things to prove points? Anyhow he’s scared to keep up anymore his broke ass cant sustain her demanding friends and highly expectant family. When he sees his crew do stuff, he thinks he got it too. You need lessons on how to be cool.

Just because the cool kids easily land babes, for obvious reasons, it sort of happens for this guy coz he carries the name by osmosis. Now, where things hit south is when he turns into a giant baby when he is probably sick or something. The other actual cool kids of the crew have the right to be babied all day even if they do not get to that point, but you do not. No you do not, first be real cool then you will earn this. She ain’t your mama. Stop trying too hard its more annoying than you think it looks. If you cant expand her horizons, it leaves you in a class with scrubs. Check your looks and be sleek, don’t forget the grammar and the whole package of being cool.

Campus girls; here's why you're finding it easy to get a guy, but hard to keep him