Why light skinned campus girls don’t have all the fun 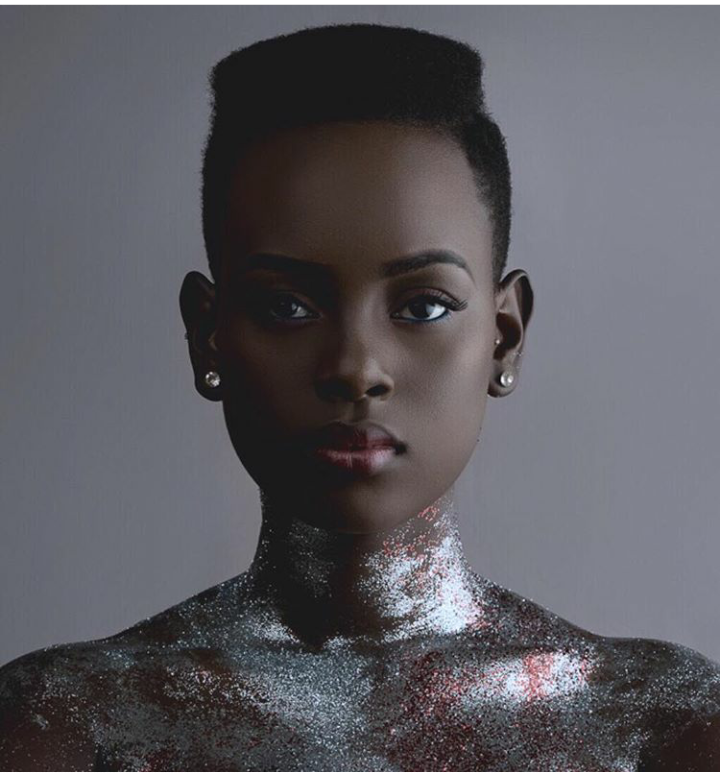 We have heard it, your guy friends say it, the music videos scream it and these girls themselves gloat over it. Light girls are undoubtedly privileged in the black man’s world. Another sad and stupid realisation for how blacks are taken by the white pigment. It’s not just the guys, girls feel light is pretty and hence empty all the goodies Gazaland has to offer. Well from one dark beauty to another, light skins don’t really have all the fun. Trust me!

First of all, about 80%of the light bombshells you are seeing have bleached. They are rubbing something onto their skin day in day out to keep their skins light. Now, do you know how tasking that is? Really, if you default on this routine, nothing is to stop that skin from retaliating in a bad way. It’s enough that you have to worry about deodorant, bad breath, “bisigo” shouldn’t be added to the list.

The pressure to look pretty. My fellow girls can attest to this statement, ” chic is light but ugly, imagine if she was black!” Yes girls are mean it’s what they do, Tina Fey wrote a whole movie about it. Yes some light girls may careless if they look pretty but trust me people expect you to always be on point. A dark skin doesn’t face this, since they have already ignorantly deemed them unattractive, they don’t need to impress anyone. They are going about their merry selves and being that they are actually pretty, the joke is not caught on them.

Distasteful judgments are another thing. For some reason in guy’s mind, a light chic at a bar in a skimpy outfit and sky high heels is open for sexual objectification. Seriously, majority of men think this way. Funny thing is this chic’s friend is dressed the same way but because she’s dark, he doesn’t seem to make the same judgement of her. Truly this is a thing with guys, don’t know why but it is. (Dark girl sips tea)

Like icecream has Vanilla and Choclate, so do the guy’s preferences. Not all guys will swoon and fall over when a light chic passes by–okay this is a narrow number–but an existing one. Some guys like their coffee dark with no ounce of cream.

This is just one of the ways the world tries to pit women against each other. Dark girls aren’t disadvantaged and they shouldn’t feel as such. Light girls yes do have a lot of fun, but so do you. If you are change the pigment of your skin, do it for you not a stereotype that has no truth to it.