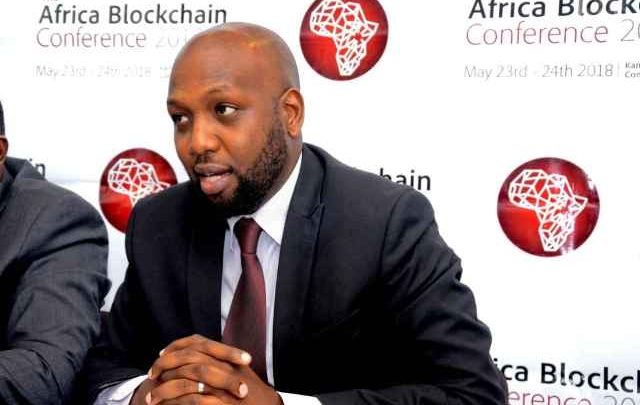 The Blockchain Association of Uganda has warned Ugandans against attending an upcoming Blockchain Summit scheduled to take place at Sheraton Hotel, Kampala.

The Association in a statement issued by its Chairperson, Kwame Rugunda, says that after preliminarily reviews, the organization in charge of the January 17th event, “Streakk” presents so many “red flags,”

“Our industry opinion is that Streakk presents numerous red flags, and those participating with them are doing so at their own risk,” Kwame warned.

Below is the full statement.

“The Blockchain Association of Uganda is an umbrella organization of technology, legal, academic, and industry experts working with blockchain technology and cryptocurrencies. The Association is committed to creating a robust and well-regulated blockchain innovation ecosystem in Uganda.

The Association has received several inquiries from the public regarding the upcoming Kampala Blockchain Summit scheduled for 17th January 2023, at Sheraton Hotel under the theme “Unlocking the potential of your crypto.” The summit is being organized by a company called STREAKK, whose information is publicly available through their website, https://streakk.io/

The blockchain and cryptocurrency industry has attracted global interest, with several companies providing various innovative services, while others are masquerading as crypto businesses, yet in effect are using crypto rhetoric and marketing gimmicks to operate scams and defraud citizens. Such recent scams in Uganda have included OneCoin, Dunamis and D9 among others.

More will continue to arise and so we urge Ugandans to remain vigilant, and always do their own research. As a rule of thumb, citizens should flee from groups calling themselves crypto businesses that recruit members using exaggerated marketing and promise them rewards for recruiting others.

Having preliminarily reviewed Streakk, our industry opinion is that Streakk presents numerous red flags, and those participating with them are doing so at their own risk. Therefore, the Blockchain Association of Uganda hereby distances itself from the Kampala Blockchain Summit.

Our opinion is based on a preliminary review, and the Association is holding further technical consultations with Streakk. If these ongoing consultations persuade a change of opinion, we will communicate so to the public, until then however, this is the opinion of the Association.

Those keen on further research should review their white paper, smart contract and token economics.

As a local industry association, we are duty-bound to inform Ugandans of any concerns we may have regarding groups that associate themselves with blockchain.

We will continue to work with Government and all stakeholders to grow the ecosystem, protect the integrity of the industry and develop policy frameworks to harness blockchain’s capabilities while mitigating its due risks.”