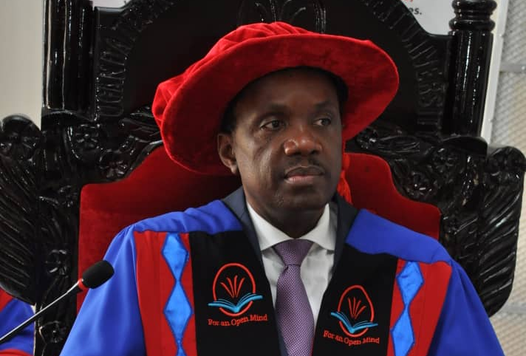 This is according to a ruling delivered Monday morning by Appeal’s Court judge Justice Christopher Gashirabake.

The ruling follows an application filed by Bitature’s lawyers of Muwema and Company Advocates. Mr Bitature, who is the chairperson of Simba Group of Companies, went to the appellate court after the Commercial Division of the High Court dismissed his application in which he had sought to stop the advertisement and auctioning of his properties.

Mr Bitature had sought a temporary injunction against lawyers Robert Kirunda, Wasige and bailiff Katerega from selling off their properties in a bid to recover the loan until the final disposal of the pending courts cases.

Vantage says it lent Mr Bitature and his various companies $10 million in 2014 of which he has “not paid back one cent” despite the loan term ending in 2019. The lenders say the loan to Mr Bitature’s companies has now ballooned to $32 million after accrued and compounded interest, and penalties, kicked in.

“…there is all evidence that there is a real threat of sale/ disposal of the property before determination of the main arguments of jurisdiction of this Court can be determined,” ruled Gashirabake, adding, “For this reason, I grant the Protective Order sought.”

The judge said any further form of threat of sale or dealing in the advertised property “is hereby stayed until the determination of the application of interim order of stay”.

“I order accordingly. I give no order as to costs,” he added.

The ruling means that Vantage cannot advertise and sell Mr Bitature’s properties to recover the loan until the matter is concluded by arbitration.