Although Makerere University is facing difficult times due to it’s pending opening, there are unsung heroes that have continued to hold high the flag of Uganda’s best university. 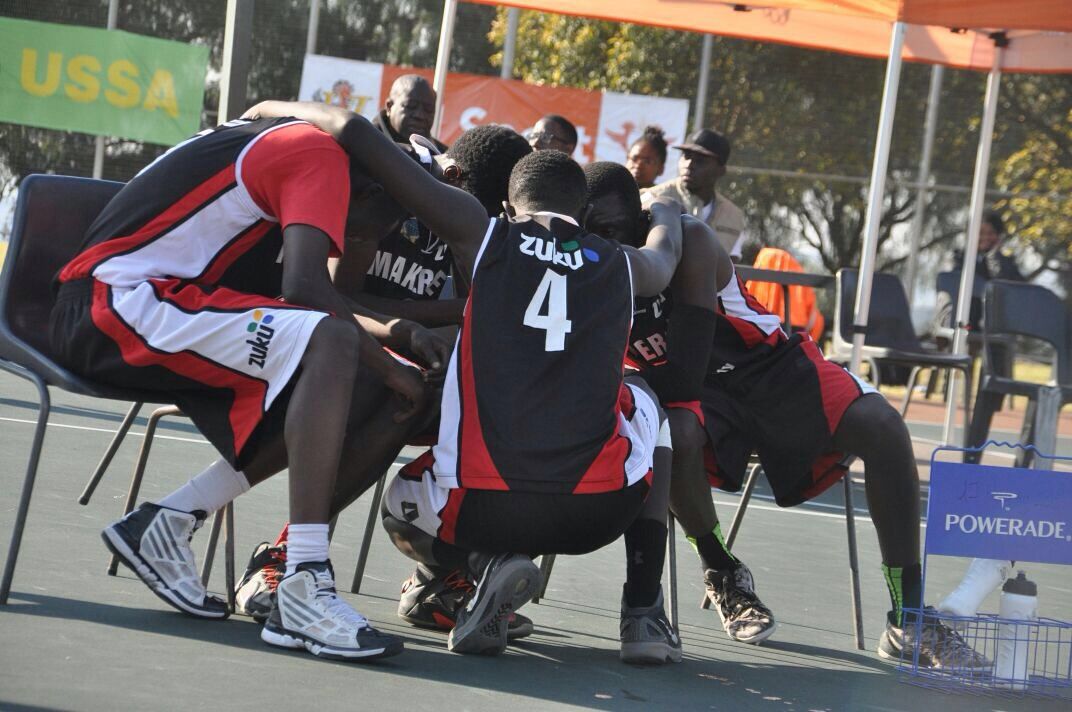 The MAK basketball teams participated in the Federation of African University Sports all African games held at Johannesburg University in South Africa and the girls team won in the overtime 22-20 against the University of Zimbabwe in the finals to clinch Gold while the boys cinched Silver losing the finals to University of Johannesburg by 20-15. However, the good news is that both teams qualified for world inter-university games to be held in Xiamen (China).

The 8th FASU games 2016 that were held at the University of Johannesburg, South Africa, attracted 35 Universities from 9 countries representing 3 regions of Africa. 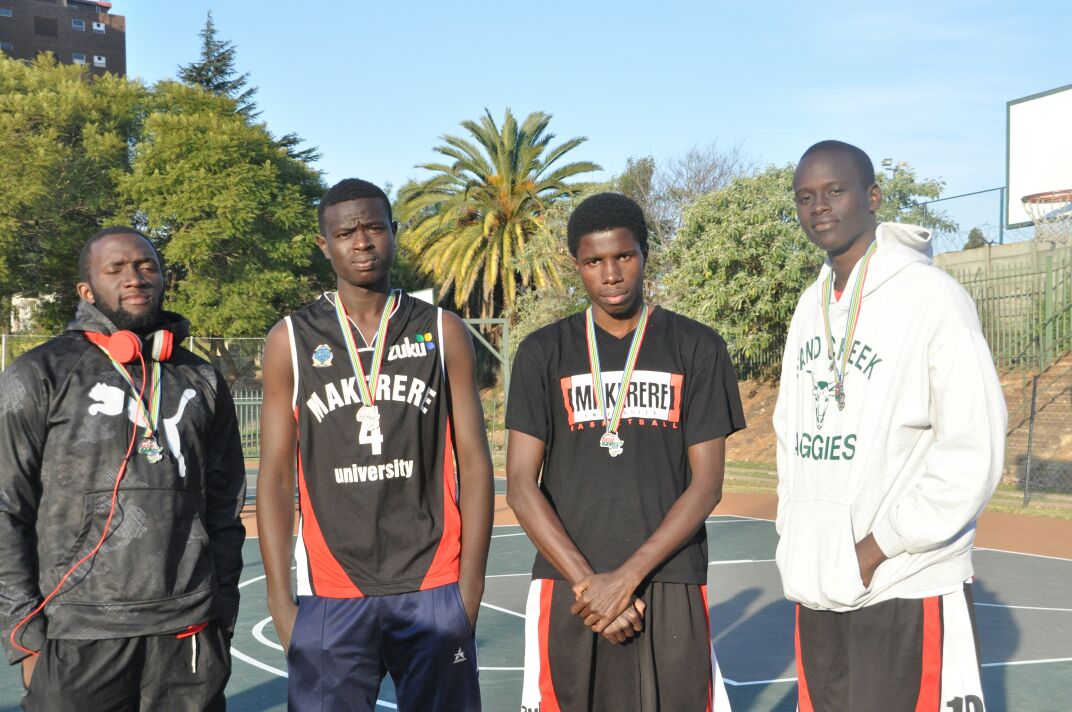 Tshwane University of Science and Technology won the overall trophy for institutions while South Africa was the champion of the National category.

The hosts for the next three editions 2018, 2020 and 2022 shall be determined after the official presentation of bids by prospective hosts in September 2016.