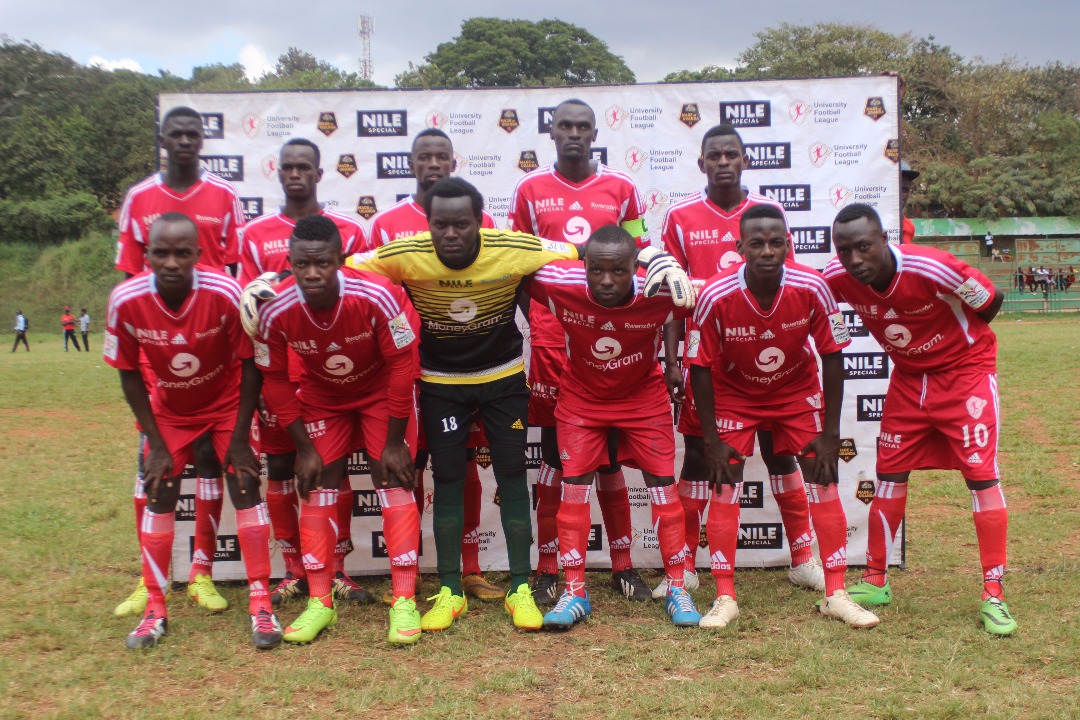 The 2012 winners (Makerere) were suspended for two seasons in 2019 due to indiscipline and violence orchestrated by the fans after the league disciplinary committee found them guilty of wrecking havoc in Busitema University.

Ndejje University is also set for a return having last featured in 2016.  Victoria University also expected to join the league; making it one of the most competitive seasons that we may be subjected to.

“Yes the University Football League is set to return. This is one of the biggest and most exciting competitions in Uganda and students and fans alike have been clamoring for its return. We actually expect to kickoff sooner rather than later,” Sports Marketing Group, Red Rhino Director, Obal Atubo told the press.

A meeting held at the Association of Uganda University Sports  (AUUS) offices on Thursday last week and chaired by UFL organizing committee Chairman Vincent Kisenyi is believed to have settled for the league to start next month.

Uganda Christian University are the reigning league champions having lifted the trophy in November 2019 before taking a two-year break due to COVID-19 restrictions.

In March 2020 schools were closed and sports activities in the entire country suspended by government bringing an abrupt end to the 2020 season of the Pepsi University Football League that was yet to reach the halfway point.