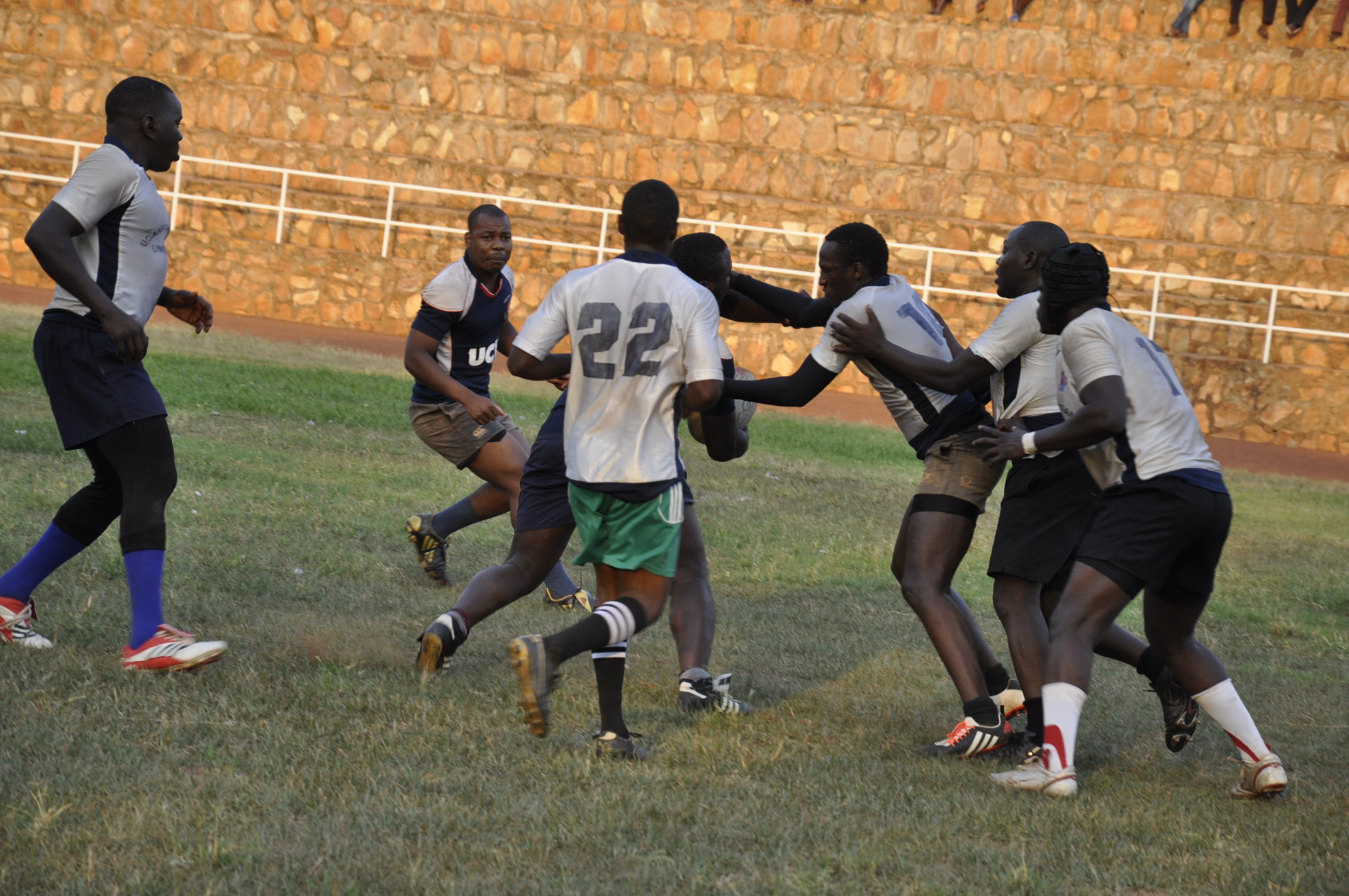 They may have scooped trophies for Uganda Christian University back then, but like the saying notes, every good artist finally leaves the stage. This former UCU Shepard’s rugby team was way too unfit and short of skill to retain their past glory on pitch as they were thumped and de-horned in broad daylight by current UCU Shepards. 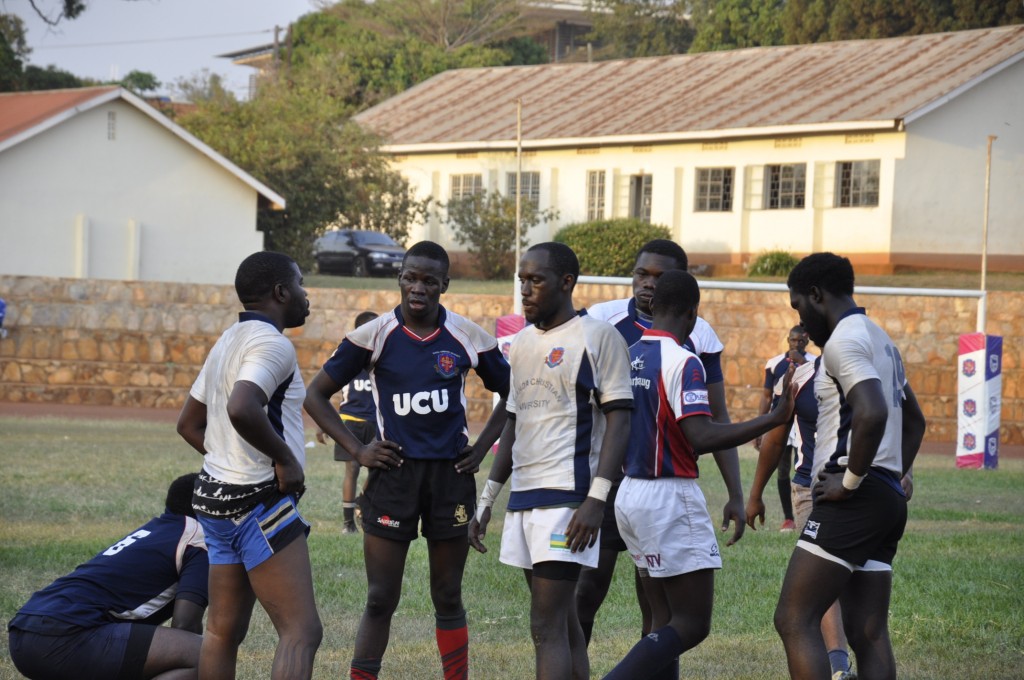 Looking for the best bookmaker in Uganda – 1xBet is here

How to perform the 1xBet login in Kenya?

It felt like a walk over for the current Shepards rugby team since they dominated the entire game all through finally winning it 46 – 19. 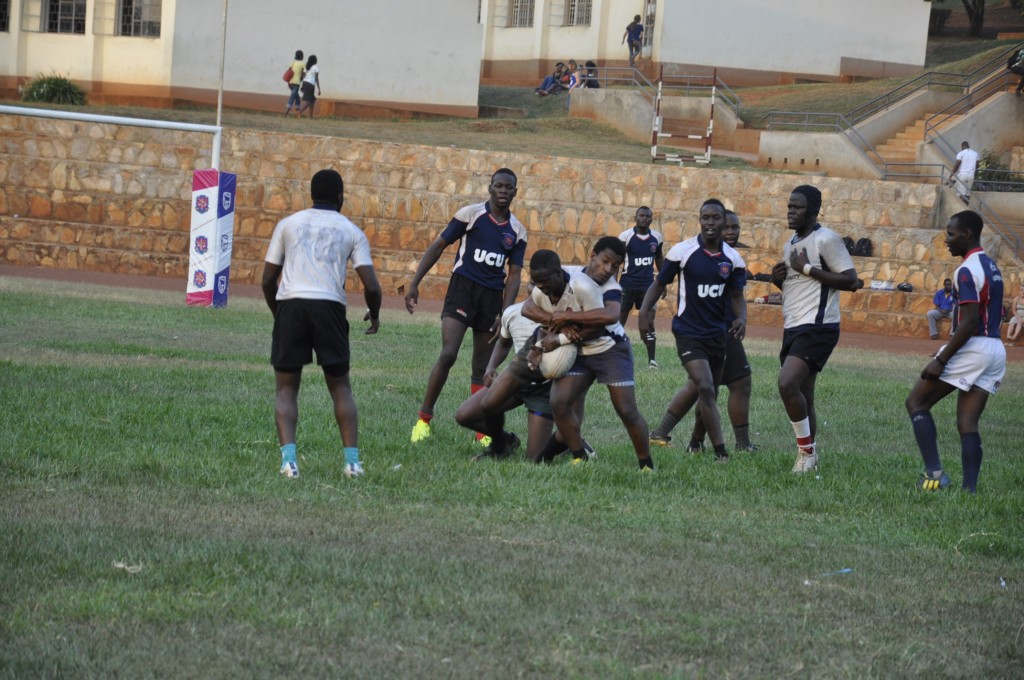 Legendary Cox Muhingwa and Benjamin Mugumya scored for the alumni team while Mabogo Ceaser finished off the penalties. 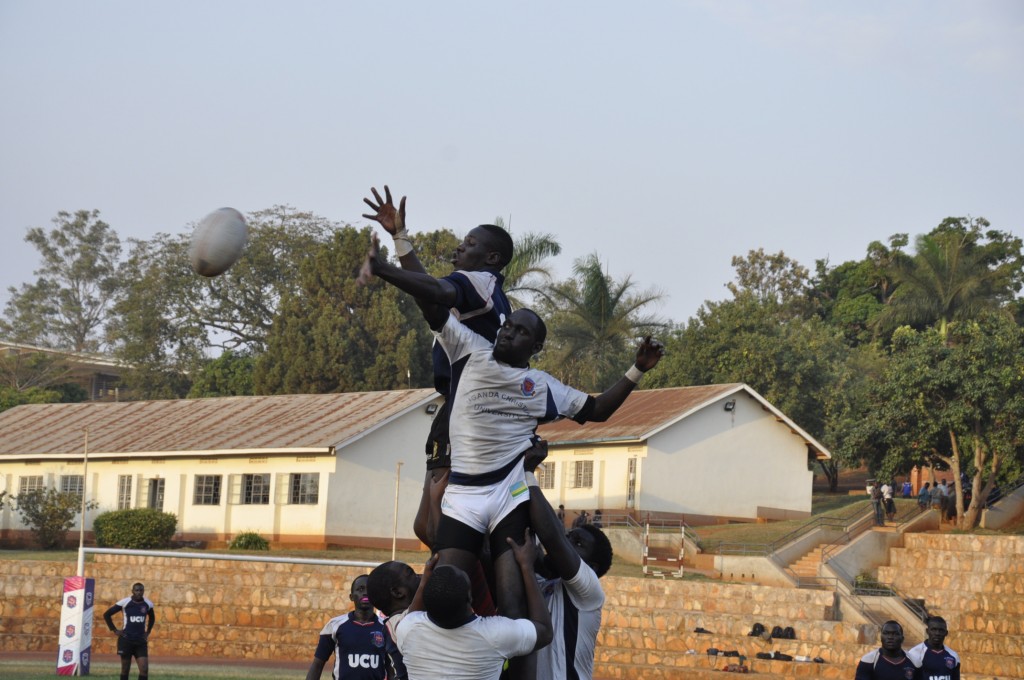 Kyambogo and MUBS Students' Shopping Lists Compared! The difference will SHOCK you!