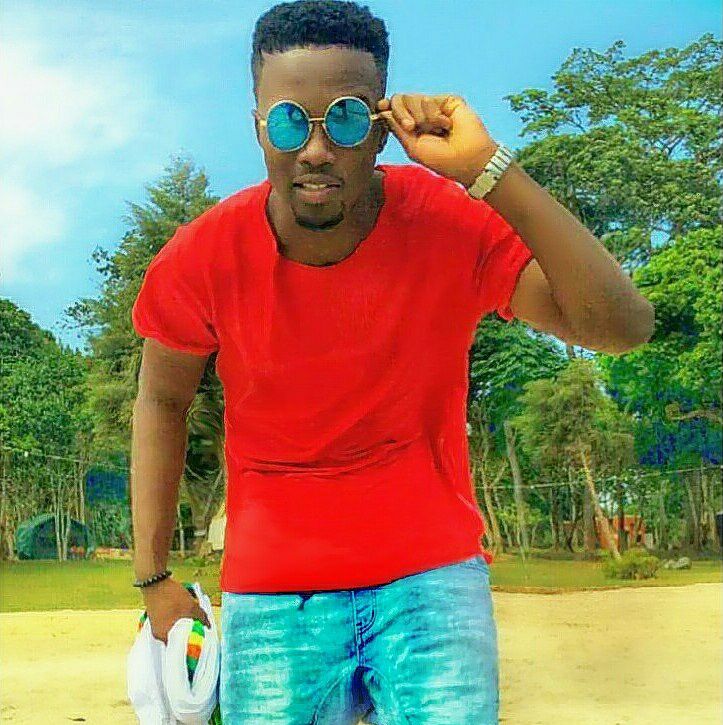 With his self awarded motto “my life, your entertainment”, Vuitton Brian is seemingly living up to it. The self confessed Slay King and son to tycoon JBK last week saw his nude photos leak online in the wake of a phone theft scandal.

Vuitton was accused of stealing a phone from Casablanca Mukono and got a feel of the Mukono police cells.

It is not clear how Vuitton’s nudes leaked online but sources say “he changes phones like clothes.” “It is believed that he forgot his private photos in one of the smartphones he once used and his haters are trying to get at him,” Vuitton’s close pal told this reporter.

The mirror nude selfies first appeared on Facebook before going viral on WhatsApp, the most famous social messaging app among campus students today.

Due to our editorial policy, the nudes will not feature in this article.