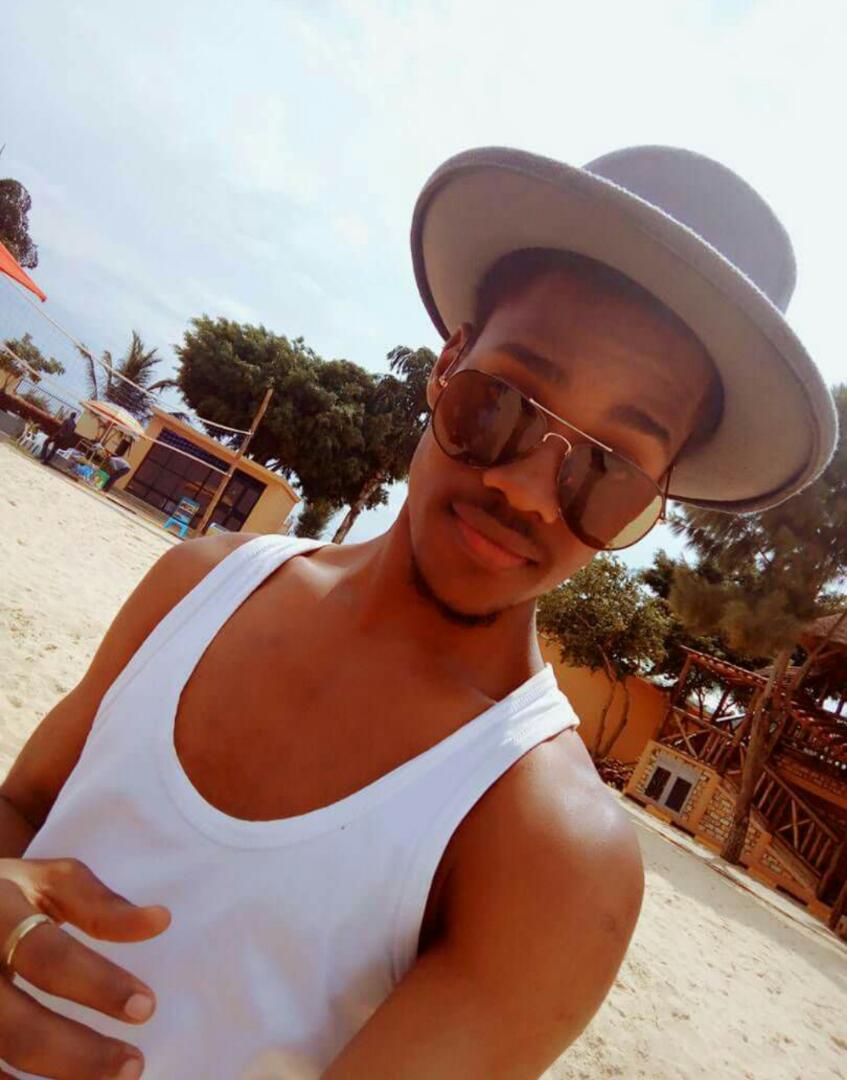 Mao Patrick Shaka a first year KIU student has taken a recent twist into his journey to fame when he did a Sam Smith – Too good at goodbyes cover together Gael Will the already famous cover god.

Gael Will the former IUEA student sprung into fame early last year after he did a number of known song covers. His angelic voice could not be left unnoticed by UG karma queen after doing a “Nkwatako” cover that left the media stunned.

The two have discovered that music is their soul and not just any music, but the real deal music. Besides being OBs from St. Lawrence schools, they are united by their uniqueness in cracking vocals. Wishing you well and waiting for more amazing work from you is all we have left to do.

Listen to the cover here: