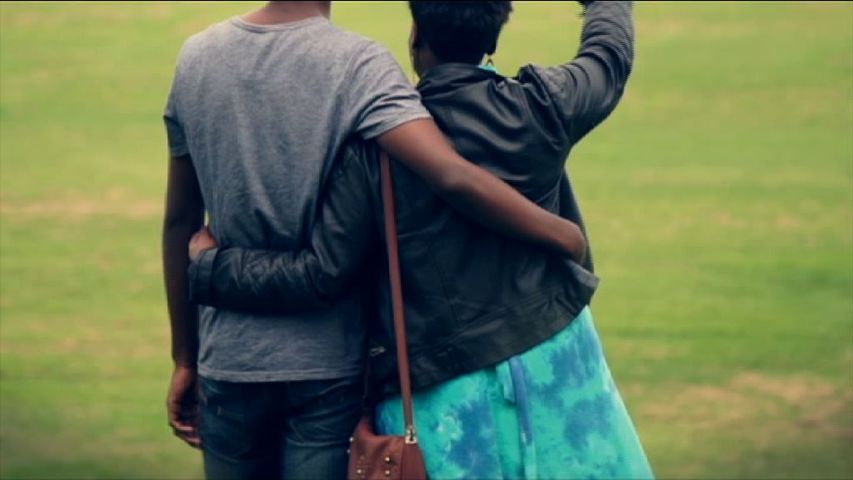 And no money is not the entirety of this argument, I’m here to tell you why. Yes campus girls have a reputation, the need for lavish escapades and money playing a major role to this stereotype, but it’s not entirely true. I was once accused of being into married men by my internship supervisor because I was a campuser. I was furious with the intrusive accusations at the time but I get it, the ladies love the money, especially the young and hungry.

Almost every girl at campus has her boo-thing, her bae, her munchkin, and right besides him is the sugar daddy, the big spender and midlife-crisis guru. Now this is serving up to the stereotype right? Nonetheless, there are cases in which a girl drifts towards the older guy not giving much about the money for these reasons;

One thing I have grown to understand is that boys take ages to mature as compared to girls. You species are slow and don’t even care that the train’s leaving, you’re the-living-in-the-moment type. That’s cool till it isn’t. I’m not going to be interested in your overbearing love for Xbox forever, and I will so get over the hanging trousers. At some point, the guy taken up by China’s rising economy and the relevance of a belt is more appealing. Fatherly material.

We all know wisdom comes with age. As much as a girl may want to develop and conquer her dreams with her high school sweetheart, the option of an older guy offering the right advice and connections may cease it all. See boys tend to overly drag on their youthfulness which stunts their mental growth. We are talking about my career goals but Murinho’s transfer to MANU is far more intriguing. You are young we get it, but it’s exhausting respective.

Once a guy hits 30, he begins reflecting on his life and what he wants from this life. So this typa guy is rarely chasing after flings or tasting the waters, he had his twenties for that, now he’s looking to settle down. This is comforting, knowing your not some girl on a long list of lovers, he’s in it with you for the long hall. He’s checking in, voluntarily freeing up closet space and introducing you to the wolf pack. Plus mama dearest becomes one of your speed dial options, this can sway any content girl.

This is last but obviously not the least if you know what I mean. Many relationships thrive over sex, simple fact. Experience goes a long way, down to the covers. Now boys don’t worry your brains out, you’re still understanding the reins of the field but you will get the hang of it. Though some girls are so darn impatient they want to get to the finish line euphorically, not the everyday one-sided satisfaction. So yes this is an added advantage to the old boys, they know the canvas.

However this cliché is not totally true. I have met older men with a mind of a toddler and a boy that’s wise beyond his years; it’s though not that common. With that said, the L word conquers all. A girl’s going to be with you through your simpleton youth if she thinks the world of you no matter what the other guy’s offering. Plus life’s a marathon not a sprint, it’s going to take you a while to get there.

Oh, ignore my whole banter about how money doesn’t matter, your footsubish doesn’t exactly hold a candle to a Harrier.