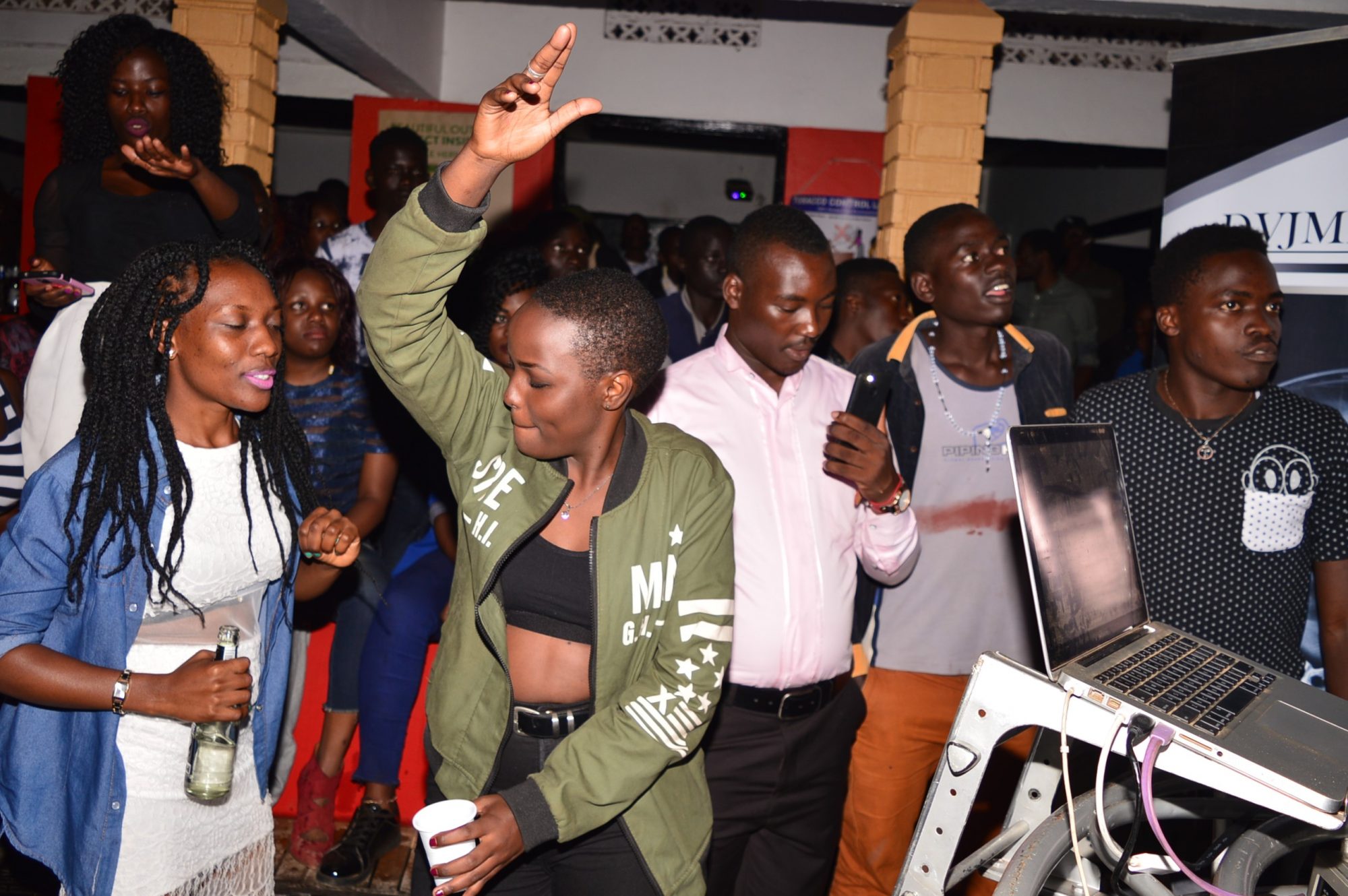 It’s not in dispute that Uganda Christian University (UCU) Mukono is one of the country’s top tertiary institutions and was recently enlisted among the 50 most beautiful Christian Universities in the world but is that all to it? One fact that we can all confirm to be true is that there’s a tendency for students at the Mukono based university to shun their Halls of Residence (Sabiti & Nsibambi) upon the completion of their first year of study for several reasons in whose discovery we took an interest by interviewing a number of students about.

Here’s an interesting fact about UCU, it is compulsory for all first-year students to stay in halls until they complete their first year of study when they can finally choose whether they wish to continue staying in halls or rather shift to hostels. In an interesting verbal engagement with Lynette a second-year student of law at UCU, when asked why she immediately left hall for hostel after the first year, she laughed it off as she arrogantly responded “Why would I even spend one more day in those “ga halls” when I have been offered a chance to leave or stay!”

It’s sad but true that fully grown up university students staying in the Christian university’s halls are slapped with curfew policies that require them to be inside the universities gates by midnight or else spend the night wherever they are coming from. A one Ssekamate from the School of Mass Communication and Journalism seemed furious about this as he said he would never sleep in the hall again because it doesn’t favour his “Night Turn –up” life. Furthermore, members of the opposite sex cannot access each other’s rooms in halls as they can only go as far as reaching the entrance.

The ratio of rooms to people in UCU is 4:1. Believe it or not, at UCU, 4 students are assigned to each room. I must say that referring to these rooms as “small” is an understatement. One always wonders how they will, first of all, cope with the other three unknown people. Worst of all, in the hall, your business is everyone’s business so members flee to gain some privacy and judgemental eyes of their stranger roommates.

The first time I entered Sabiti Hall – the girl’s hall, I was welcomed by a weird stench that one could say resonates with that of sewerage. But the saddest bit of this is that the smell is constant. One wonders how these ladies breathe in such conditions. Most of the students we discussed this with said it is worse in the boy’s hall and such conditions can only be persevered by someone without a choice.

The quickest people to dislike in UCU are hall wardens and guards. Forget about Fr. Lokodo, these are the most irritating and arrogant pack you could ever land on. News reaching our desk indicates that they often set very strict standards of defining a short or tight skirt and often confiscate “short” skirts. They know and hear everything that happens in hall ranging from loud music to secrets and will not hesitate to slap punishments on offenders yet in hostels, one would easily live their life the way they want to live it.