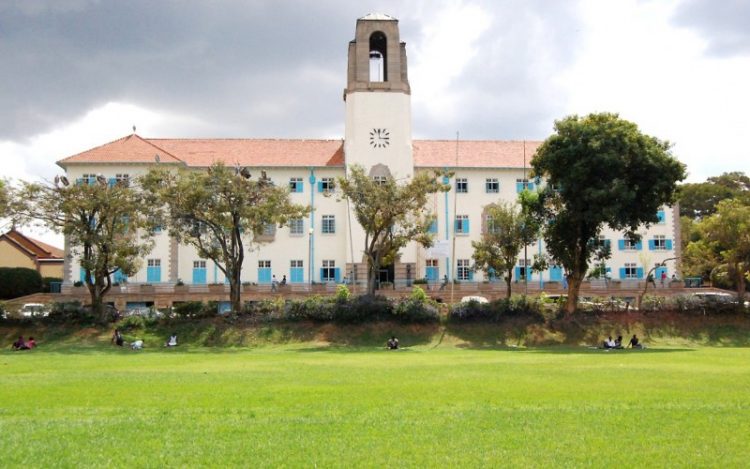 Just a few days to the end of last year 2019, social media brought to the public concern of rape cases arising from one of the top radio presenters in Uganda known as Denzel. As time went on, more and more people were disclosed having involved in rape related issues and molestation and this even brought to our notice, one of the MUBS guild aspirants.

Yesterday, 21st January 2020, Makerere University guild gender minister, Kirabo Marion came out to speak on the same issue that even involved her own friend whose names wont be disclosed on this platform.

Life After Campus! My Girl Wants to Leave me For Being Too Broke

It is said that sometime late November 2019, a close female friend to the guild gender minister residing in Complex Hall received a phone call late into the night from a male colleague. Having been busy with some work at her hostel, she missed the first call but the calls kept coming in until she answered.

The call she received was from one of her best friends who had been invited for a movie night by a male friend residing in in one of the halls. Having been close friends for some good time, she was okay with the idea as she didn’t expect anything bad from her friend.

It was late in the night but since halls are in close proximity, in just a few minutes, she was at his door knocking to be opened for into the movie. It seems to have been planned for as the guy’s roommates were not around and the duo started enjoying the movie but just a few moments later, the guy became touchy and did everything that caused her discomfort.

In order to keep their friendship, the girl asked to leave and go back to her hostel. Instead of letting her go the guy locked the door behind him and claimed that she was just pretending not to like what he was doing but she liked it deep in her heart and soul.

He went on with his actions of making the girl uncomfortable and tried all his ways he could to seduce her but she stuck to her guns of not having sex with him. She looked for a better solution for this and failed but later on threatened to scream and report him to the university administration if he dared continue with his dirty actions.

After hearing this, with too much fear the guy toned down and let her out of the room and that’s when the calls for rescue started coming in. She was able to be taken back to her hall by her female friends and when asked about her relationship with the guy, she confirmed that he was a close friend like any others.

“When asked if she would want to file an assault case with the university, the first thing she asked was the implication of reporting the assaulter to the administration, which would range from a suspension to an expulsion of the guy from the campus. She opted not to file a case to save the assaulter’s education but that marked the end to their friendship.” Kirabo narrated.

She is said to have survived a possible rape incident because of the neighborhood of the room she had visited, but her fear was that this guy was a suspect of sexual molestation and rape and other girls could have been subject to similar incidences at his mercy but also feared to report.

“Such and several other cases of unreported rape and sexual molestation go unreported on a daily for fear of victim blaming. This is due to questions like ‘Why did you accept the invitation? What were you doing at his place late that night?,” the guild gender minister pondered.