My Friend’s Dad Wants to Harvest Me – MUBS Fresher Narrates 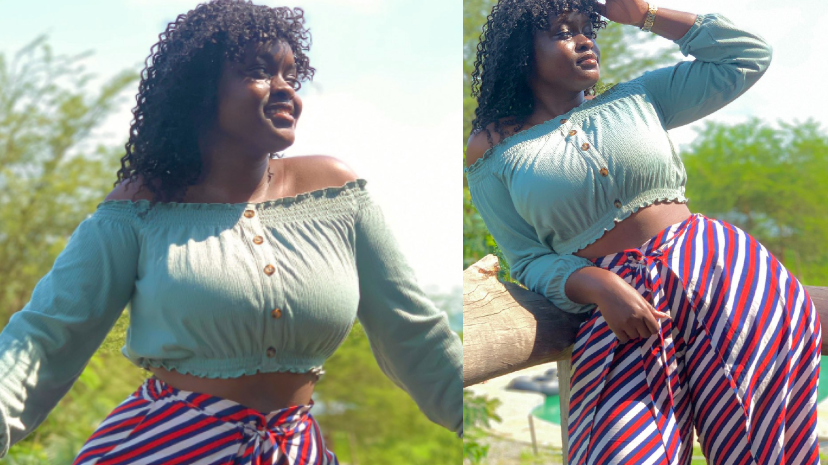 A bummy Makerere University Business School (MUBS) first year student has taken to her twitter account to narrate how her close friend’s dad hatched a plan to harvest her. Through her twitter account Zema Mercedes (@MaryZema2), the fresher revealed that the friend introduced her to her family and established contact naturally.

One week after meeting the family, her pal’s dad called her and suggested a quick meet up which he didn’t want his daughter to know about. Zema instantly declined the old man’s request before he hang up.

“There’s no way I was going to see him if I wasn’t with her, and I told him I cannot see you unless I’m with her and he hang up….. I was debating with my mind on whether to tell her that her dad called or not… I let that pass after about 3 days he called me again.” Zema tweeted.

After three days of planning, the friend’s dad called again on a day when they were together. The lucky MUBS fresher easily handed the phone to his daughter as they both talked to him. Later that day, Zema received UGX 300,000 upkeep from her friend’s dad.

The 300k weekly upkeep reportedly continued coming through for about three weeks, something that forced Zema to ask why the man was sending her money. To her surprise, the man told the MUBS fresher that he wanted her to be his girlfriend before confessing his love for her.

“My upkeep for the week and he had sent his daughter too, this went on for like 3 weeks, so Munae I asked the man what his intentions were and he told me he likes meEyes and he wants me to be his girlfriend! I was shocked because the stories this girl told me about her dad.” Zema revealed in a tweet.

Zema reportedly ignored her friend’s dad but he didn’t stop. The confused MUBS fresher resolved to ask her friend what she thinks of the situation. Apparently, Zema’s friend confessed that she would date her friend’s dad for money, after all it is campus life, just for fun.

“So, I wanted to find out what my friend thinks of my situation and I asked her what was in the screenshot in the first thread, her response shocked me though! To think that she can actually date her friends fathers without any remorse or guilt yet she has a family that provides.” Zema added.

Zema is currently confused as the man seems to be determined to harvest her.