‘MUBS Dude Made Me Board Police Patrol Car to Bugolobi During Lockdown, Infected Me With a STD, Made Me Pregnant and Never Sent Abortion Money’ 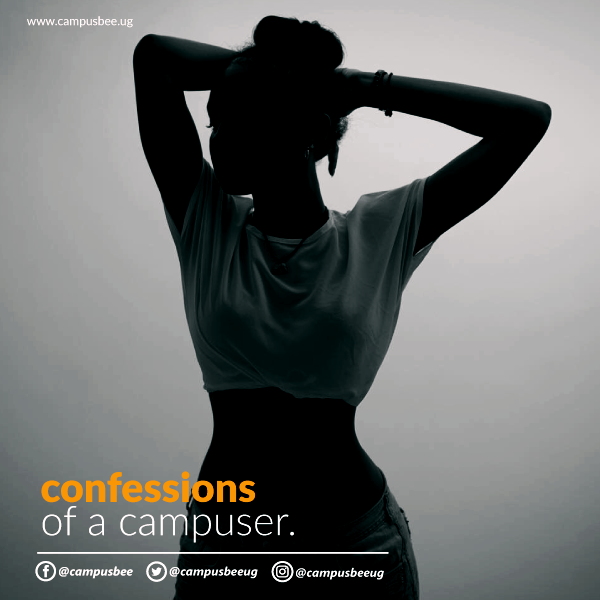 What seemed like a game from someone’s WhatsApp status has turned out to be a big scandal on social media. A Male Mubs student has been exposed for using and dumping girls.

A one Daisy took to her Twitter to share screenshots of chilling experiences with the same person, who is a student of MUBS.

Using her handle @otuheomugisha, she tweeted: “So apparently almost all my female contacts have had an encounter with the same person and the story is horrible ?It all started as a game for people to share there relationship experiences but I realized it all zeroed to the same person.”

Below is one of the most chilling experiences shared about the same dude:

“This one has reminded me of some other one. We met mu lockdown around April on ig. He was very cute and looked rich…So we vibed so well,he used to say..mbu they’re rich kati he started…asking me for data like every night for 5k.

Then he asked me to go and stay with him for some days in May. Remember cars were not allowed to move by then: I used a police car from Makerere to Bugolobi. He asked me to go with some grab coz he was broke ehh was like ate rich kid.. I took enough grab. I went on Friday, left on Monday.

On Thursday I got some STD and He didn’t even send me a coin to treat me but he instead asked me for money to buy his chairs …atte Rich kid whose mother works in URA.

After 3 weeks I found out I was pregnant, he didn’t give me money for abortion but always pressured me to abort.

He used to abuse me everyday how I’m stupid yet he forced me to leave my home and made me pregnant with STD.

He likes girls a lot ate talina sente.  That boy KALTON from Mubs

Another confession chipped in;

“Some girl buys him everything. According to my sources she bought her his fridge, phone,tv,PS4 and other things: and he doesn’t love her She has aborted for him like 7 times…But amwegana all the time yet they’re dating…Babe oli alabye.

“Kati if he’s going to be with some other girl. He makes sure he quarrels with you so that you don’t disturb when he’s with the other girl. He blocks your calls. Meanwhile he’s a rapist too.  He raped some chic nebamutwala ku police and mbu the mom paid money to realize him then he lied to people mbu the babe lied.