4 relationship mistakes you need to avoid in campus this year 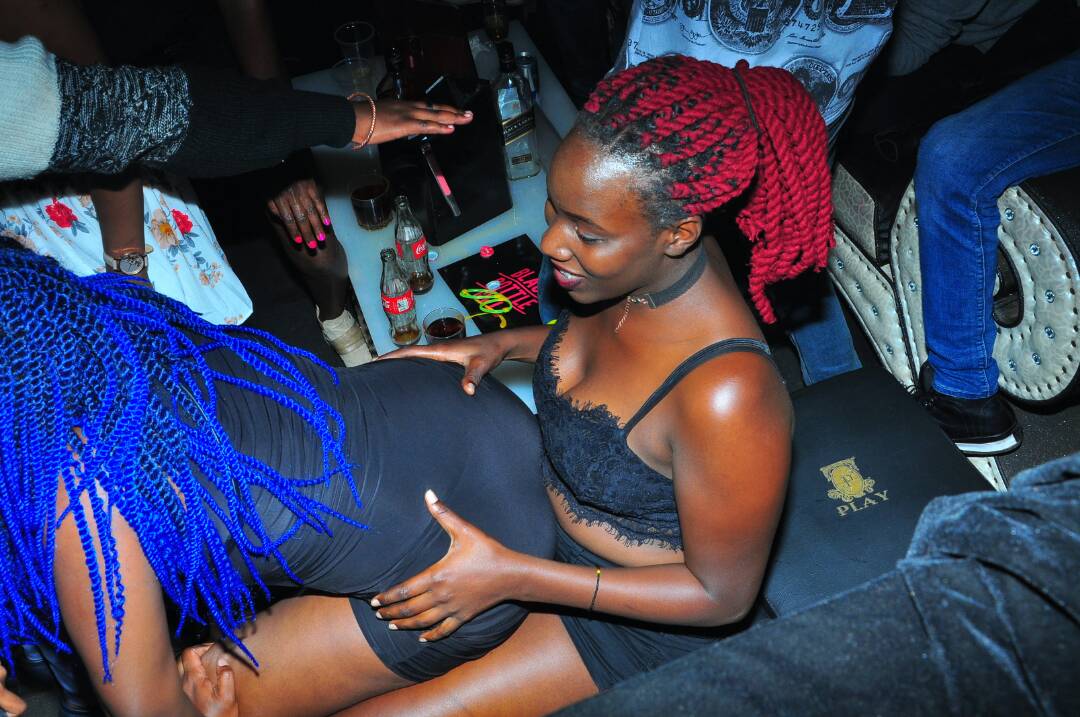 Campus dating is fun but it should also be handled with caution. Many of us keep repeating the same mistakes when it comes to dating and hence the same bad results trail us. These are relationship mistakes you should avoid completely this year.

Don’t date someone who isn’t good in bed

Every passing minute a campus student is having sex somewhere so let’s not pretend like this isn’t happening. I don’t need to emphasize the importance of safe sex. It’s something every responsible adult should know. This brings me to my point. Good sex contributes to safe sex. If you have a partner who is so poor in bed, there are high chances that you will cheat on them instead of leaving them. This thus creates risk of diseases. If you are a lady, good sex will make you less likely to give in to every guy that comes after you. It makes you more principled because you won’t be willing to settle for any or less. For us guys, good sex makes us settle down; At least for a while.

Good sex also binds bad relationships together. Last year in October, a research conducted on various samples of the fraternities at Oklahoma State University by Psychology students showed that most students preferred dating people who are good in bed rather than people who offered material or academic benefits. There’s no sad thing as dating someone who fails to deliver both in bed and in the relationship. A lady who keeps milking you money then goes ahead to complain of pain and fatigue every time you have sex or a man who can’t even stay one minute on top of a lady. It’s disgusting. So if you see signs of sexual naivety, run away.

By ratchet people I mean ladies that begin every sentence with ‘Awww’ as if they just saw Justin Bieber yet it’s just a mobile money message of 5000 shillings. Like “You good?” Then she goes, “Awww!..am gewd.” I mean guys that yap on Facebook about how great their lives are going yet they are renting a 1m shilling room in Kikoni. I mean ladies that plant their faces with tons of makeup and speak with strange modified voices yet they look like Danny Welbeck. I mean guys that will buy a lady road side chips, mix and fried eggs then expect to spend the night with her. I mean ladies that believe they are models just because they have Instagram and Facebook accounts or socialites because they post nudes on Snapchat. Nowadays, there’s an annoying trend among us young people. Most of us believe that being ratchet is the new cool.

Everyone is trying so hard to look cool. If you are looking for someone to seriously to date, don’t date these people. Your future is very precious. Once a while, you’ll realize that every hour you wasted with someone who wasn’t worthwhile would have been very constructive for you in doing something that you just realized you can actually do. Date people who do more and talk less. Actions will always rule words.

Don’t play second fiddle to someone else

Never settle for second spot. You might be that guy who’s always taking her to KFC and sending her airtime while another guy is doing the actual action. All this time, you are being told that the two of you should take things slowly yet miles away someone is running a steeplechase on that track.  Also be sure not to be that guy she falls back to only when she has problems with her boyfriend.

Don’t be that lady who keeps on hoping he’ll leave his girlfriend for you. Once you are on option that’s what you will always be. Have your own or at least have that which is not owned. If you make it your aim to topple the person that’s in a relationship with the person you like, you won’t be successful. You’ll be used or rejected. You can topple the mind but you can’t topple the heart. Insist on being number one in someone’s life. If you aren’t then leave and find a kingdom you can rule.

Be careful with working class people

There’s an obsession that some campus ladies have with working class men. They justify this with the phrase, “Older men are mature!”. That’s crap. A man’s maturity is measured by the content matter between the ears.  In my networking journeys, I happened to make friends with working class guys, most of whom have mistresses in campus and wives at home.  According to World Health Organization statistics over the past few years, researchers have found out that in relationships where financial and material benefits are involved, condom use isn’t involved. Throwing away the statistics, you think about it and realize that it’s indeed a fact. I still don’t understand why we men love to spend top dollar in order to not use a condom where as a condom is twenty shillings.

Working class people dating young people are always looking for sexual gratification, nothing more. They mix money and lies and the magic happens. The lavish life that comes with associating with working class people is blinding. In one of his Forbes Tech articles, Oracle billionaire and the world’s fifth richest man Larry Ellison says, “It’s better to waste time figuring out how to earn your own money than to waste time depending on someone else’s money.”

Relying on money from sugar daddies and mummies has its consequences. One day it’ll all go away and the residue will be stress blended with regret .It’s always better to suffer in campus and have a better life in future than the other way round. So consider dating someone who is in class and is hard working rather than a working class person